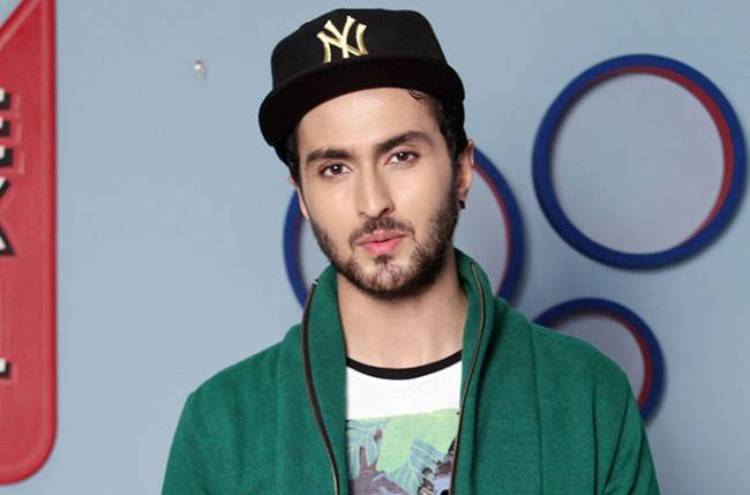 With web content being created and produced in bulk these days, all the streaming platforms seem to be in a rat race to produce the most number of series and films. Be it Netflix, Amazon Prime, ALT Balaji, Zee 5, Hotstar or Voot, everyday a new series is announced and people now have countless options to watch anything they want anywhere.

The latest name we hear is actor Vibhav Roy.

Vibhav who is best remembered for TV shows Doli Armaanon Ki, Gustakh Dil and Kuch Toh hai Tere Mere Darmiyaan and Bollywood movie Padmaavat is all set to make an appearance in the show.

When we contacted the actor regarding same, he confirmed saying, "Yes, I am doing an episode for Fuh Se Fantasy. I heard the script and I found it interesting, it was something that I haven't done before. Everybody has a some fetishes or fantasies and the show centers around that. I am yet to shoot for it."

This is not the first time that Vibhav will be shooting for a digital platform. He is also part of Sony Liv's newly launched web series Pyaar, Ishq Aur Rent.

Vikaas Kalantri on upcoming short film about work from home and ...

Namik Paul opens up on his upcoming projects & shooting during these ...