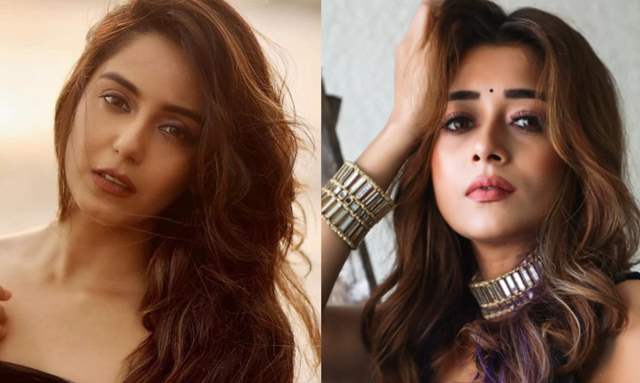 Bigg Boss 16 took an unexpected turn with Sumbul Toqueer Khan’s father’s unnecessary and undue involvement in it. On medical grounds he got on a call with Sumbul and gave her some outside information. Not only this, he even abused and demeaned Tina Datta and Shalin Bhanot. Toqueer Khan abused Tina on national television and bad advised Sumbul to show them their ‘aukat.’ A heated argument followed in the house as this nasty conversation was shown to the housemates. Bigg Boss has even called for a panel discussion between Tina, Shalin and Sumbul’s parents.

Recently, a video went out of Tina’s mother expressing her nervousness and helplessness as she headed towards the Bigg Boss set for the shoot. While the entire internet has been buzzing about this incident, taking sides and presenting several opinions. Ex-Bigg Boss contestant, actress Srishty Rode has come out and sent some power to Tina. In her Instagram story she told that she isn’t following this season but expressed her views that family shouldn’t be put under such a spot. She even wrote, “Looking at aunty like this my heart breaks!…”

Followed by this Rode concluded by sending more power to Tina.

Bigg Boss 16 has reached its mid point and the increasing TRPs have been creating a huge buzz all over. As the Shukravar Ka Var approaches, it would be interesting to see how the parents would defend their children and what questions from Salman would Toqueer Khan will have to answer. Stay tuned!! 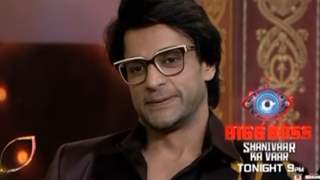