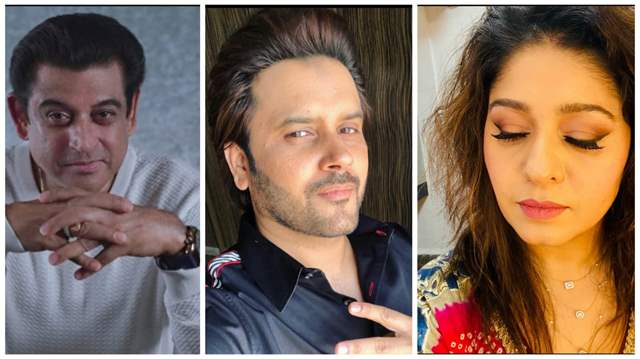 Now, the reality show which has been running for over six months is all set to wrap up by next month finally has its Top 7 singers. But as mentioned, the controversies in this season have definitely clouded other things so far especially where Amit Kumar and Sunidhi Chauhan's claims about the singers and the show in general.

Now, singer Javed Ali, who has been a former judge on the show himself opened up on the same in an interview with ETimes TV. Ali said,  “Well, I was quite surprised when I heard that. Kyunki mere saath to aisa nahin hua tha. I used to give my genuine opinion based on what I felt. I was told to not fake it because people come to know if you aren't honest.” This was followed by being asked that singer Sunidhi Chauhan who also revealed when she was one of the judges of Indian Idol 6, makers wanted the show to go according to their terms and hence, she quit the show. Responding to this Javed Ali said, “Phir woh thoda sochne wali baat hai. Mujhe nahin pata ki hua hoga ya nahi, lekin mere saath nahi his (Then it is a thought-provoking thing, though I have no idea what had happened, nothing like this happened with me).”

When asked, who according to him will take away the trophy, Ali said, “Difficult to say. It's between Pawandeep Rajan, Arunita Kanjilal, Mohd. Danish and a few others.”