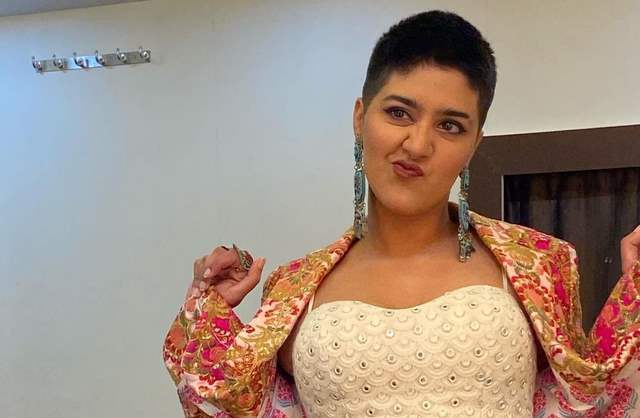 ‘Bigg Boss OTT’ is getting quite interesting with each passing episode. The show is in it’s final week and on 18th September 2021, the grand finale of the show will be conducted and the winner of the same will be announced. In the previous episode, contestant Moose Jattana got evicted from the show.

India Forums got in touch with Moose and asked her about her thoughts on her eviction, she quipped, “Well, I feel, Pratik, Nishant and Divya are great contestants and have impressed the viewers with their personalities and hence I feel I’m less competent than them. But when it comes to Shamita and Raqesh, I feel, the viewers like me more because they were quite boring in the show. I only didn’t come to know what they are doing in the show, unless Karan spoke about it on the Sunday Ka Vaar episode”.

She further added, “Of what I know and I can read, fans loved me on the show while they had different things to say about Neha. I feel the makers are giving to much importance to Neha in the show. I feel like telling them to give away the trophy to her only because it’s all the time only about Neha and I fail to comprehend the reason. Having said that, the makers know what they want to show in ‘Bigg Boss OTT’ and that’s why Neha has been saved”.

When asked about not taking a stand against Nishant, she said, “I’m not as loud as he is. He has a better understanding of the game than me. Our connection was very different one as compared to the other connections in the house and I wanted to keep it like that. Why would I go against or take a stand against him when I feel and think he is right? Whatever he said, and I agreed, I used to add my points to it but some people took it as he overshadowing me, which wasn’t the case”.

Well, in the upcoming episodes, the contestants will meet their family members.

Whom are you rooting for to be the winner of ‘Bigg Boss OTT’? Hit the comment section below. 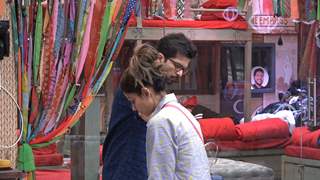 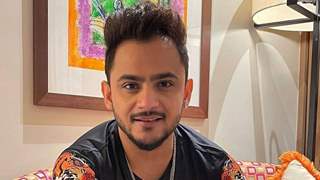 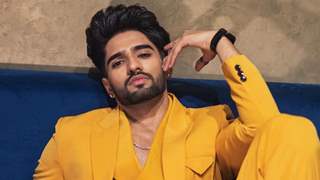 + 5
2 days ago Your amazing videos are doing the rounds online. Seriously, woman! You expect us to take you seriously?

+ 3
2 days ago I'm glad she got kicked out. Know her from her influenzaa days when she used to think going to protests was a vacation. I can't take someone like her seriously who uses people's emotions for clout. FU moose