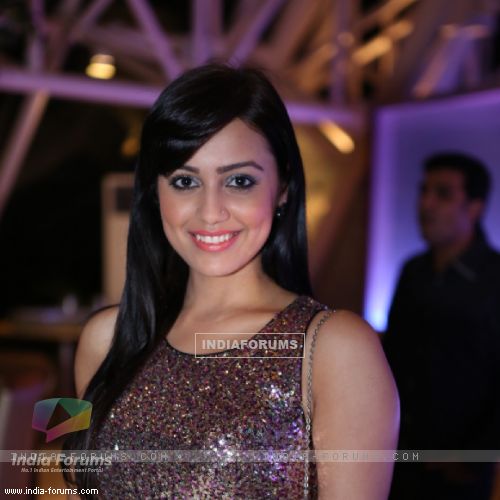 Our source informed us, "Esha Kansara has been roped in to play the character of Avantika for an upcoming episodic of Yeh Hai Aashiqui. Avantika is a small town girl who shifts to a metro city to work and earn. She is not very confident and a nervous girl. She trusts people very easily. The story will revolve around her as how her life takes a U turn after shifting to the big city."

When contacted Esha, she confirmed the news saying, "I am playing the character of Avantika who shifts to a metro city and the story is all about how her life changes afterwards. It's quite a good experience shooting for the show. It's my first love story which I am doing on television as my previous shows Mukti Bandhan and Meri Bhabhi were more of family oriented shows. Yeh Hai Aashiqui is a romantic show and I was always keen of being a part of one of the episodes. I like love stories."

"I am working with a new team so it's a very nice and different experience. I love Yeh Hai Aashiqui's title track too, it's really catchy and I think it's one of the best title tracks in television. I have also followed the show earlier. It's good to work with different kinds of people in this industry as you get to learn different things from them and with every new show you do," concludes Esha.

sabulovekaran 6 years ago Good to see you back esha! :-)
Love you!
Waiting for epi to telecast!

.albatross. 6 years ago YAY! This is great news. Can't wait to see her back. Esha Kansara's a fabulous actress. :) thank you TB

ronshaan 6 years ago best of luck

-treesa- 6 years ago Esha u were superb in MeriBhabhi...Rock the new show...