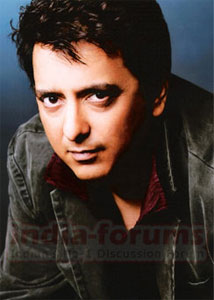 On this Mr Sunil Lulla, President, Eros International, India said, ï¿½We are glad to join hands with Sajid Nadiadwala with whom Eros has enjoyed a long association. With Sajidï¿½s experience and track record, we are confident this association will lead to further blockbusters like Heyy Babyy and other hits like Judwa, Mujhse Shaadi Karogiï¿½.

Eros and Sajid Nadiadwala are also producing Kambakht Ishq directed by Saabir Khan with Akshay Kumar and Kareena Kapoor in the lead roles. Another film as part of the four-film agreement would be a starring Salman Khan and the rest cast and crew is yet to be finalized.


Hope that Sajid works with Eros always to enthrall the audience with hits!
Featured Video