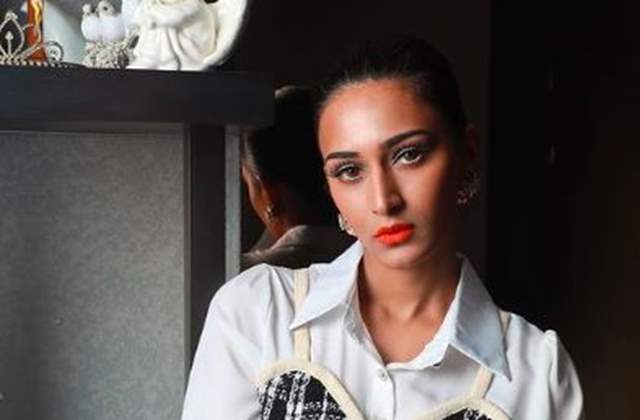 Music videos and music singles seem to be trend that is not going away anytime soon at all and, in fact, it seems that the scale of the same is only getting bigger and bigger with every passing day. Recently, there were reports that Rajnikanth's wife, Latha Rajnikanth has collaborated with Prerna Arora to make music singles. And now, the biggest development in the same has taken place as report suggests that none other than actor Erica Fernandes will be playing a supermodel in one of those projects that is all set to be shot in Chennai.

It further stated that coming May 14th, Fernandes will be be flying out with Arora and Roop from Mumbai and while Arora is producing it, Roop will be the one directing it.

Confirming the same with ETimes TV, Roop said, "Roop chose Erica; he had apparently seen her work. He told me she is an excellent performer. I met her and found her to be extremely beautiful too. We shall shoot Erica's song against the backdrop of Chennai beaches and temples. She will be wearing some lovely kanjivaram sarees and play a supermodel in the song; it's a very catchy number."

Arora then stated, "This is Lathaji and my first season for these musical projects. It's a summer collection of 8 songs. Erica's will be the fourth song in the summer collection. We shall come back with more in the coming months."

These songs are being made for We 1, a cause led by Latha Rajnikanth and she will be the creative mentor for them. 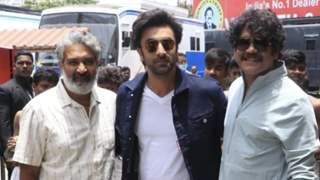 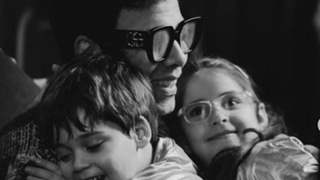