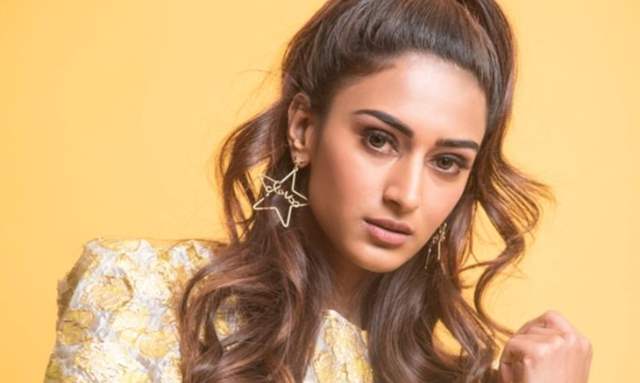 Erica Fernandes is gearing up for the upcoming show, Kuch Rang Pyar Ke Aise Bhi season 3. Erica, who was last seen in Kasautii Zindagii Kay 2, recently spoke about not being comfortable taking up bold content and spoke about the same in an interview with The Times of India.

Erica told a leading daily, "I am not comfortable doing bold shows and content and I am quite open about it. I have been offered quite a few shows until now. There have been shows that came my way and had bold content and I have said no to them because sometimes I feel they are forcefully added to the show to sell."  She further mentioned how she needs logic behind everything that is happening and if it is absolutely required, then she might have to mentally prepare for it but that, is a different thing altogether. However, she did mention that she needs an answer as to why is it needed and if there is none, she won't ever do it.

Erica has been gearing up for the role of Sonakshi once again and in a conversation earlier, Erica had expressed her happiness about the KRPKAB returning on public demand yet again. The show is expected to go on-air sometime in June and will also feature Shaheer Sheikh among other actors from the original cast. The promo of the show went on air a couple of weeks ago and it gave us a glimpse of what will the dynamics between Dev and Sonakshi look like, right from where they left. 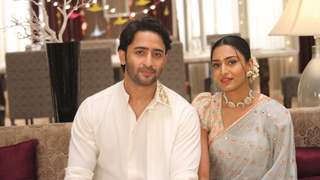 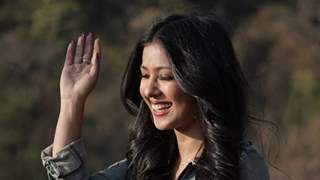 Had no qualms to play a mother at such a young age in ‘Kuch Rang Pyaar ... 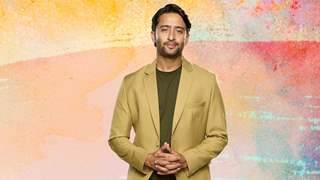 Shaheer Sheikh: Dev is complicated and it helped me understand ...