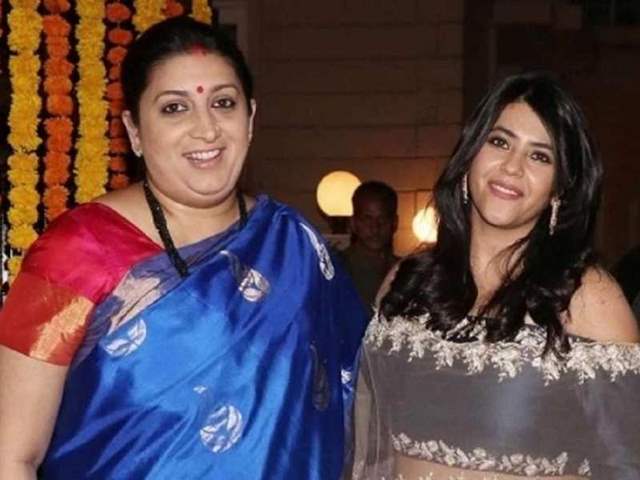 Star Plus, Ekta Kapoor and Balaji Telefilms’ popular show ‘Kyuki Saas Bhi Kabhi Bahu Thi’ (KSBKBT) has completed twenty-one glorious years. It was one of the most popular and loved shows of the 90s. The show had many housewives and families glued to the screen. The show had popular faces like Smriti Irani, Amar Upadhyay, Ronit Roy, Mandira Bedi, Mouni Roy, Gauri Pradhan, Hiten Tejwani among various other actors. The show proved to be the launching pad for many actors who’ve now earned immense popularity.

On the show’s 21st anniversary, Ekta Kapoor and Balaji Telefilms shared heartfelt posts on their social media which would leave everyone belonging to that era in nostalgia. Have a look at the posts:

The show gave the Indian Television a new high. Almost all possible twists in daily soaps were first witnessed in KSBKBT. From generation leaps to plastic surgeries, the show made sure to keep the viewers on the edge of their seats. One of the most iconic tracks of the show has been Mihir’s death and Tulsi performing euthanasia on her mother-in-law Savita. The track wherein Tulsi kills her own son Ansh also managed to grab eye-balls.

We’re sure the show will always be remembered in the history of Indian Television. Which tracks from the show was your favorite? Post your thoughts in the comment section below. 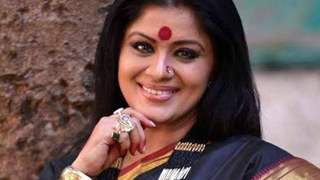 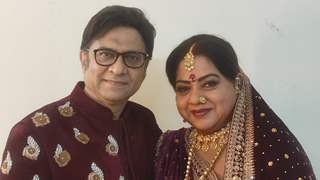 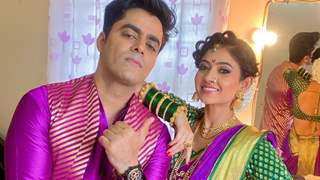 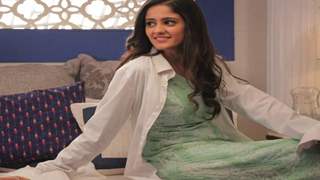 + 3
2 months ago Whatever but it brings back my childhood memories. Many things don't fit in today, so it's better if we keep our good memories to ourselves while keeping a progressive viewpoint towards life & move on.

2 months ago The moment I read or hear her name in production credits, I know ABSOLUTE GARBAGE is guaranteed and veer away. I hope all Indians realize this one day and turn their back on this superstitious wannabe producer who’s had a free ride for far too long. I think intelligent Indians are definitely on to her but, unfortunately, they’re far too few to form a critical mass to shun her completely.