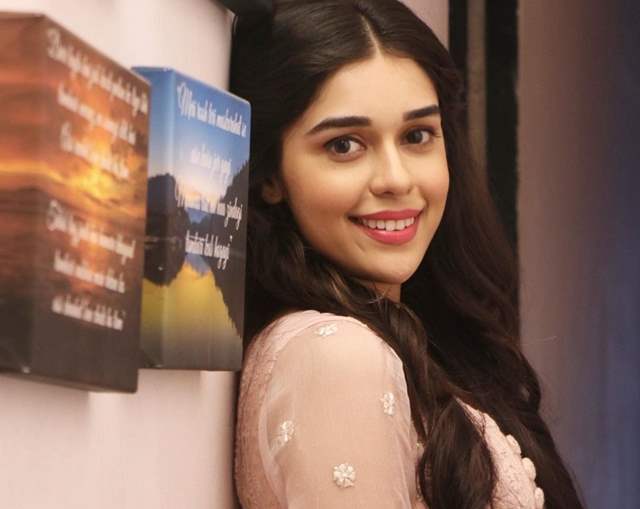 These past few days have all been about Khatron Ke Khiladi indeed where we now know all the array of names that have been roped in to participate in this upcoming season.

From multiple Bigg Boss 14 contestants to the likes of Arjun Bijlani and Varun Sood among others, there is quite a lot of excitement about this season indeed.

However, not many know that actor Eisha Singh was approached for Khatron Ke Khiladi - but not this season, one of the previous seasons. But she couldn't do it. In an interview with Tellychakkar, Singh opened up on the same as she said, ''I would love to be a part of the show. I am scared of heights so I would love to overcome that fear.''

She then said, ''I was offered the previous season of Khatron Ke Khiladi but I couldn't do it as things didn't work out for a few reasons.''

While now is a situation that where Singh won't be seen in this season but we are sure the actor's fans would love to see her in any upcoming season.

Singh is best known for her role in Ishq Ka Rang Safed and Ishq Subhan Allah among others.