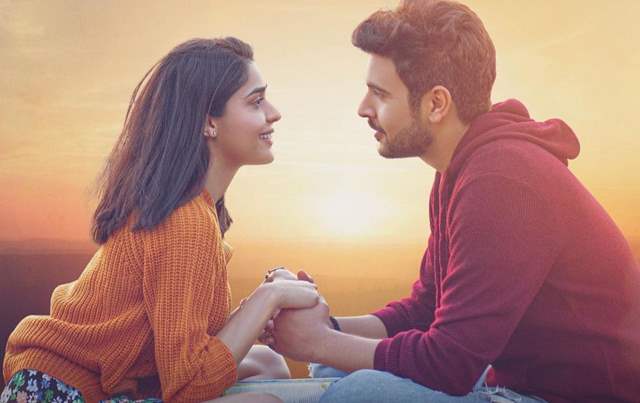 Eisha Singh, who is currently winning hearts with her performance in Colors TV's show 'Sirf Tum' is all set to surprise her fans with yet another music video. India Forums has learned some exclusive details about the actress's upcoming music video.

Our sources tell us that Eisha has been shooting for her upcoming music video in the Queen of hills: Shimla. What is even more interesting is that the actress will be seen opposite Shivin Narang yet again. Eisha's first music video titled 'Main tera ho gaya' was also opposite Shivin and the song recieved a lot of love. Fans of the actress were in awe of her chemistry with Shivin. Our sources reveal that this music video, like the first one will also be a romantic number. The actress gave a few glimpses of her trip to Shimla on her Instagram stories too.

Talking about Eisha and Shivin's work front, while the actress has been receiving a lot of love for her performance in Colors Tv's show 'Sirf Tum' opposite Vivian D'sena, Shivin Narang has recently wrapped up his Bollywood debut opposite the popular actress Rashmika Mandanna. The actor has also been a part of a few popular music videos, some of which are 'Ijazzat hai' opposite Jasmin Bhasin,' 'Akhiyaan na akhiyaan,' 'Musafair' and a lot more. 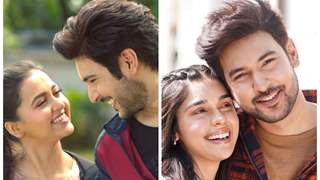 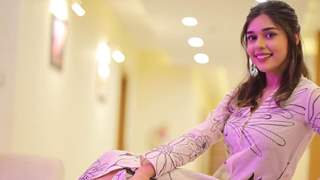 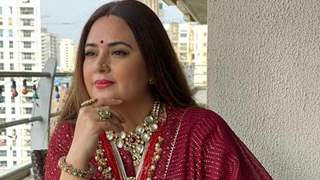 + 8
3 months ago so itv stars have monopolized music videos. good for them.

+ 10
3 months ago Nice jodi, everyone wanna do MV nowadays.