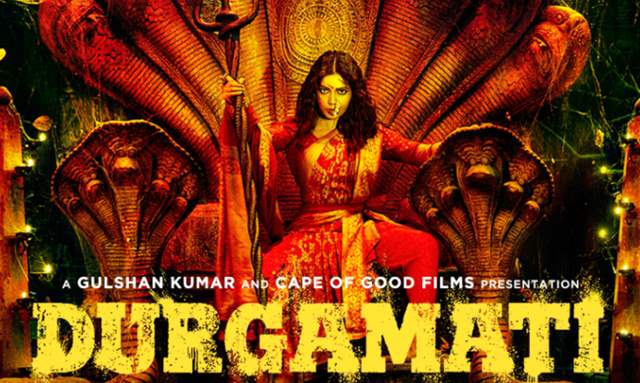 Durgamati narrates the story of IPS Chanchal Chauhan (Bhumi Pednekar) who is sentenced for murder and is targeted to extract information about politician Ishwar Prasad (Arshad Warsi) deceiving the masses through his honest and law-abiding personality. Meanwhile, a CBI officer Satyakshi Ganguly (Mahie Gill) is given the task to find dirt on Ishwar Prasad - Mahie Gill's Satyakshi Ganguly.

While Bollywood enters a new-age of horror/comedy flicks, be prepared some years now, as more movies like Stree, Go Goa Gone, Bhool Bhulaiyaa, and many more films focusing on similar genres are in the pipeline. Comparatively, Durgamati wasn’t even close to any of these movies, but considering Bollywood’s obsession with comedy-horror, just a reminder for you; the trend has just kicked in. 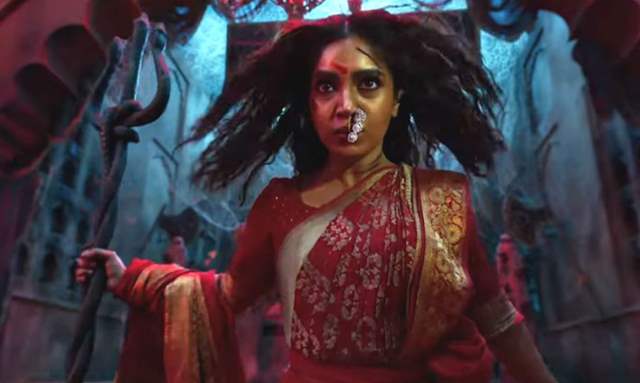 The film starts off with a vague, stereotypically formulated establishing sequence with choppy visuals, and that’s about it. There’s hardly any hope for the film in the next two hours and here’s a warning for you. It is going to be one bumpy ride.

Clearly, director G. Ashok wants to narrate a lot about the story within merely two and a half hours. But the cliched melodramatic scare-fest tries peddling horror with a message. However, it is neither scary nor relevant in its true sense.

Categorically, the film wants to feature a range of genres like horror, comedy, thriller, romance, and many more which just keep piling up. But, the film fails to make justice to any of these elements.

Durgamati encapsulates frame to frame copy of the 2018 Telugu-Tamil horror drama Bhagmathie which seems like an unusual mainstream attempt using horror as a vehicle to focus on social evils. The idea would have worked had Ashok shown an amount of imagination in scripting and execution. 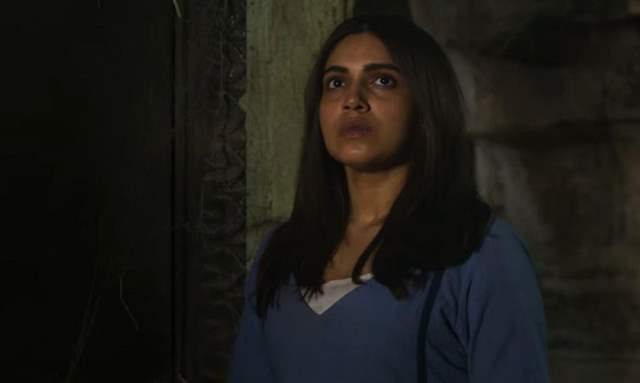 It’s worth contemplating why Bhumi Pednekar choose this film. For an actor with such great potential who is especially known for the selection of her scripts, it seems high unusual. For better or worse, Bhumi trying to take a leap into mainstream stories is just disheartening. Honestly, A lot was expected from her, if she wanted to star in film that focuses on a female protagonist.

Bhumi made justice to the haunting of Chanchal and went a step further in performing the character of Durgamati with an expected quota of bawling and rolling of the eyes, as a high-speed fan stays firmly pointed at her undone hair.

But, the actress is let down by a ludicrous screenplay, as are the other proven artistes in the cast as Arshad Warsi, Jisshu Sengupta and Mahie Gill. 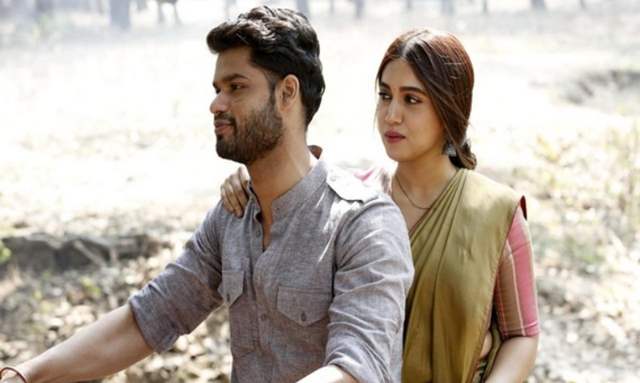 In conclusion, G. Ashok’s narrative rolls under age-old commercial Bollywood cliches about a crooked politician and his corrupt schemes, and how the powerful ruthlessly exploit the downtrodden for their gains. The film industry continues to be cursed by the failure to devise a relevant and good script that justifies all the scenarios in the entire film.

Bhumi Pednekar's Zero waste strategy on the sets of her films: "My ...

"If you look at Kareena Kapoor, she has done a Chameli and a Fevicol ...