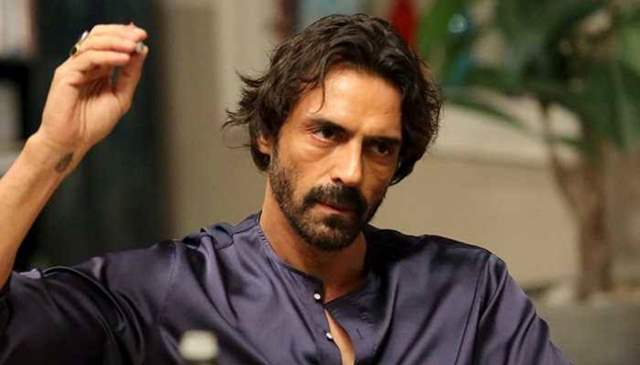 The Narcotics Control Bureau has conducted a raid at actor Arjun Rampal's residence in Mumbai in connection with the Bollywood drug probe being carried out by the anti drug agency after actor Sushant Singh Rajput's death.

The NCB has reached Rampal’s building Capri Heights in Mumbai, the same building in which actor Sushant Singh Rajput used to live before he moved to the Bandra house, where he was found dead.

On Saturday, the NCB conducted a raid at filmmaker Firoz Nadiadwala’s house and reportedly recovered drugs too.

Firoz Nadiadwala’s wife Shabana Saeed was arrested by the Narcotics Control Bureau on Sunday and today she was taken for a medical examination. The NCB has summoned the filmmaker for questioning.

“We conducted a major strike in Western Mumbai and Navi Mumbai where we recovered ganja in commercial quantity, Mephedrone and other different drugs. We also intercepted five peddlers and based on that we conducted and recovered some drugs today morning from his house which was supposed to be part of the same seizure," Sameer Wankhede had told ETimes.