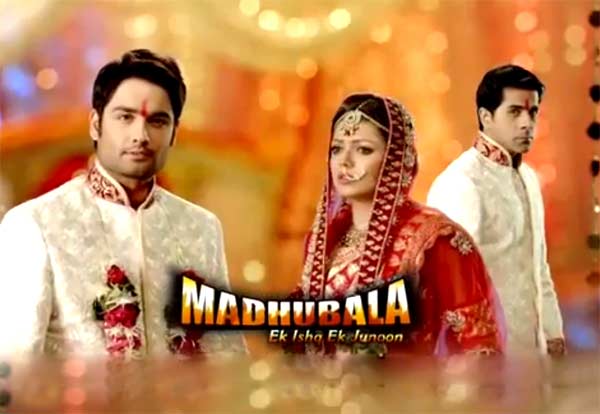 Vivian Dsena is back in the show but all is not well it seems with the show - Madhubala - Ek Ishq Ek Junoon. While many fans of the show and the star duo are happy to see them together, there are many who are appalled by the creative liberties that the show seems to be taking.

And not only the fans it seems even Drashti Dhami who plays Madhu is upset with how the story has been taken further just to adjust Vivian's re-entry. Says a source, "Drashti was okay with the leap since she had to look young again but she had never expected these turn of events on Vivian's re-entry. There are many creative liberties that the makers have been taking, like the story is based in Bollywood of which Madhu is a huge fan but she never gets to know of RK, the superstar or his wife Madhubala who is her mother and whom she resembles. She has been shown mingling with the film industry people but no one seems to have seen the resemblance."

It doesn't end here, to make matters worse Madhu is now shown to be married to RK's lookalike Raj Kumar (RK, yet again) once again played by Vivian which is a little hard to digest for the fans, and even for that matter Drashti, "While the fans always wanted Vivian back, even they have not liked the fact that just to see their favorite Jodi on screen the story was twisted in such a manner. It is very weird to know that a daughter gets married to her father's lookalike and along with the fans feedback even Drashti seems to have not liked the idea but she cannot 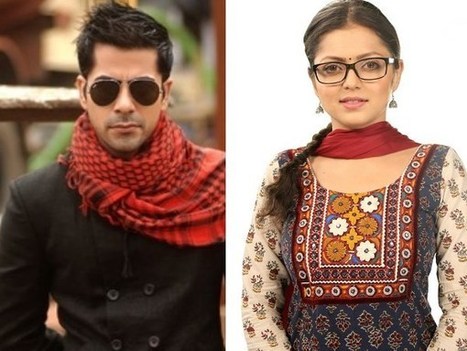 do much about it."

Vivian's character is that of a mentally challenged person who has a child trapped in an adult's body. Currently, he acts like a lost boy, with his unkempt hair and appearance with the result that he annoys Madhu who is still in shock that she is married to him and not to Abhay Kapoor (Gunjan Utreja) as per her desires. So far Drashti had got to deliver a range of emotions due to the various facets of her character in the show and after the leap she was looking good as the bubbly Madhu which got her lots of appreciation too. However, she is now shown to be married and many things will change yet again, "The show is going the typical way with Madhu now tending to Raju despite the deceit and like a typical dutiful wife will take care of him and try to make him feel better. The duo will also try to take revenge on Abhay Kapoor and Tamanna (Ada Khan). However, it remains a fact that there seems to be a lack of creative imagination which is obvious right from Vivian being named RK yet again to rest of things," ends the source.

We tried to get in touch with Drashti Dhami but she was unavailable. Only time will tell whether the show will get a new lease of life with Vivian's second innings!

+ 2
6 years ago
waiting for jdj and gold awards eagerly for u.take rest and
take new project but dont take too much break because with
out seeing u i cant imagine my day iss bar aise project lene jo
differnt ho pehle character se.love u Drashti Dhami.

7 years ago Really appreciate your hard work and dedication to Madhubala team and your fans, Vivian Dsena. Good luck!

7 years ago Drashti Dhami, you look pretty wearing specs too...

7 years ago Drashti Dhami we luv so so much n nothing is more precious to us than u...

So will always support u...

7 years ago love u drasthi dhami

u r the best as madhubala