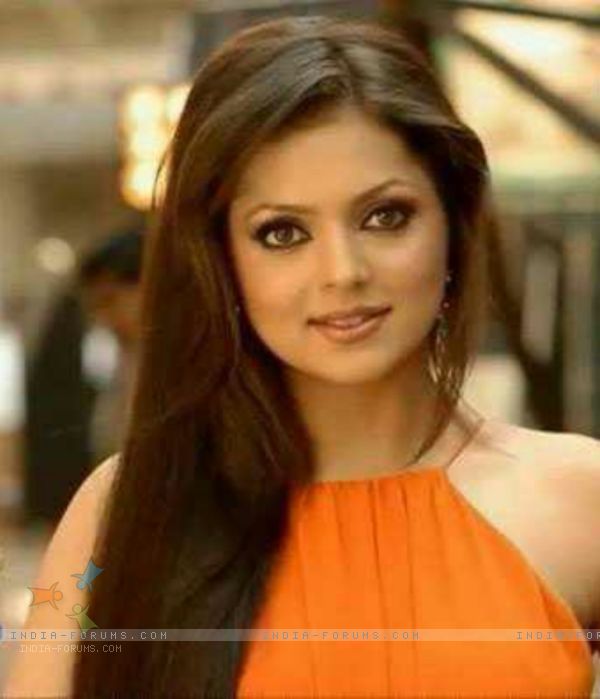 No movie career for Drashti Dhami for at least one more year. Plans to embark on her big screen career have been put on hold after her decision to co-host dance reality show Jhalak Dikhhla Jaa.

"It is just not possible. Between my daily soap Madhubala - Ek Ishq Ek Junoon and now this new job of hosting 'Jhalak Dikhlaa Jaa', I have no time for anything else. I don't even get to take a day off," Drashti said.

She says that in the last six months, the only time she got an off was for New Year's Eve and her birthday, which was Jan 10.

"I see no way I can fit in a movie at the moment. And I don't want to take on something so major unless I'm absolutely sure I've enough time for it," she added.

Although Drashti has taken the task of co-hosting the seventh season of "Jhalak Dikhhla Jaa", she is yet to meet Ranvir Shorey who will be her co-host.

"I guess we're both very busy with our careers. I am yet to meet Ranvir. But I know he's fantastic with his quips and repartees whereas it is the first time as a host for me. So yes, I am nervous."

"We need to establish a comfort level between us before the show begins."

About the challenge of hosting the show, Drashti said: "I've to admit I am nervous. Last year, I won 'Jhalak Dikhhla Jaa'. This year I am hosting it. That sounds like two big challenges on the same show for me for two consecutive years."

"To be honest, it wasn't my idea. It was the channel's idea. I took it on because it's always a good idea to keep trying to stretch one's abilities."

Meanwhile, Drashti's serial "Madhubala" has completed two years. She expresses great pride in being part of it.

"I am the only actor who has been in the serial from the beginning till now. I don't see the serial ending in the near future. I'm happy to see it go on. It has got me recognition . I won't give it up until it wraps up," she said.

6 years ago Drashti Dhami you rock my doll...keep rocking we all love you

6 years ago love you ..DRASHTI DHAMI..waiting to see you in ms today..best wishes for jdj too..you gonna rock as a host too..best wishes..

6 years ago best wishes ..DRASHTI DHAMI..waiting to see you hosting jdj and very excited to see you in ms ..you are outstanding as madhubala too..love you..princess ..keep rocking...

6 years ago Drashti Dhami, good afternoon, eagerly waiting for MS and JDJ just for you.

6 years ago Drashti Dhami, good afternoon, waiting to see your first jhalak in this Jhalak.