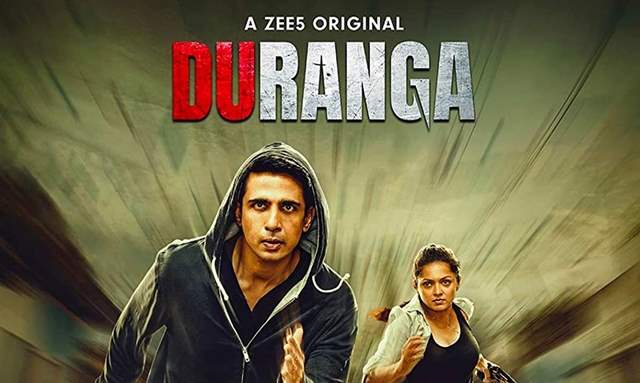 Zee5's popular series Duranga starring Gulshan Devaiah and Drashti Dhami caught a lot of attention of K-Drama fans as it was the official remake of Flower of Evil. After watching the intriguing first season, viewers are waiting for Season 2 and finally the wait is over. Drashti Dhami announced the same on social media.

Sharing the video on social media Drashti Dhami captioned it, "Ira will be back to take charge in Duranga Season 2. #Duranga2OnZEE5 filming begins soon! So excited 😃

Duranga season 1 premiered on August 19. It went on to become the highest viewed show for a Zee5 Original series in the launch weekend of 2022. Apart from Gulshan Devaiah and Drashti Dhami, the series also witnessed Amit Sadh's cameo. Apart from these names, the series also stars Abhijit Khandkekar, Barkha Sengupta, Rajesh Khattar, Divya Seth, Zakir Hussain. Directed by Pradeep Sarkar and Aijaz Khan and produced by Goldie Behl, it is a suspense thriller with many twists and turns. 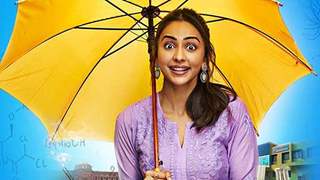 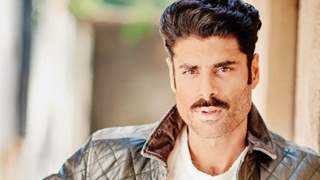 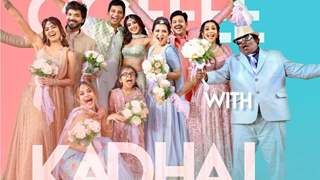 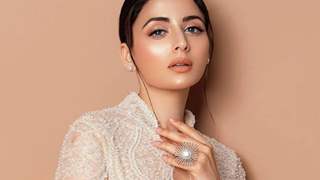 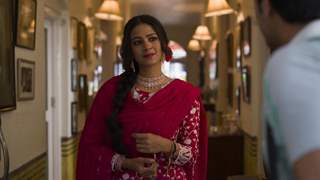