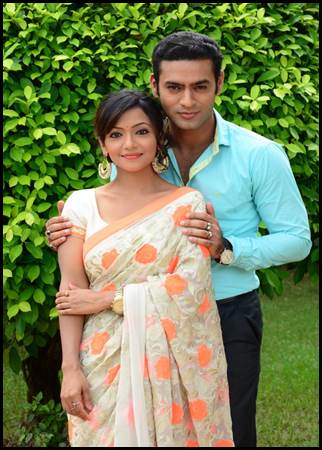 Sony Pal's Hamari Sister Didi has reached out to its viewers by entertaining them with their interesting episodes. And now to keep the viewers glued to their show is leaving no stone unturned.

Having showing a lot of social issues and sending out social messages to the viewers the show is now going to touch the social issue of eve- teasing.

Bhanu goes out of his way by hitting these goons to teach them a lesson and make them realize of what they are doing is wrong.

+ 2
9 years ago holy mother of god! i didn't know all these people were vegetarian!! shahid and kareena shocked me the most!