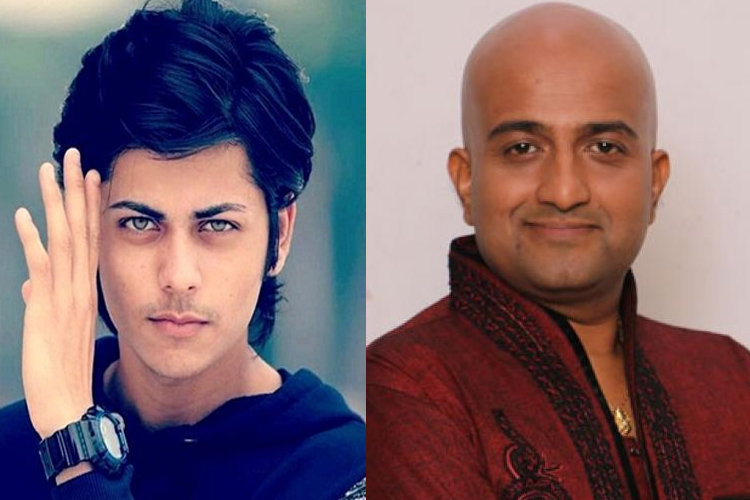 Sony TV's upcoming show, Mere Sai is in the final stages of its casting process and here are two more entries to confirm the same.
Actor, Abhishek Nigam, who is Siddharth Nigam aka Ashoka's brother has been roped in to play the titular role of the young Sai Baba. Also, veteran actor, Vaibhav Mangle who is best known for his role in the film, Timepass has been roped in to play the antagonist in the show.
Apart from them, actors Abeer Sufi and Toral Rasputra have been signed on to play the roles of Sai Baba post the leap and Bayaza Maa respectively!
Are you excited for the show? Leave in your comments below...
1 Likes