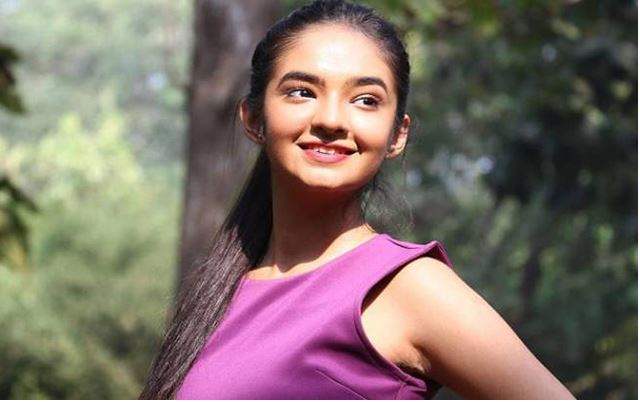 Anushka Sen, who returned to television with Apna Bhi Time Aayega, is one of the popular young actors on the small screen. The actress is not only appreciated for her acting skills but is also a young social media sensation and enjoys an immense fan following.

We have learned that the actress is not well and is suffering from a throat infection. Her throat infection increased to a point that she could not talk and the doctor had to visit her on the sets. However, the shoot of the show continues as usual and the actress went on with the shooting.

Meanwhile, Anushka even posted on her social media a picture with the prescribed medicines.

We wish the actress a speedy recovery!