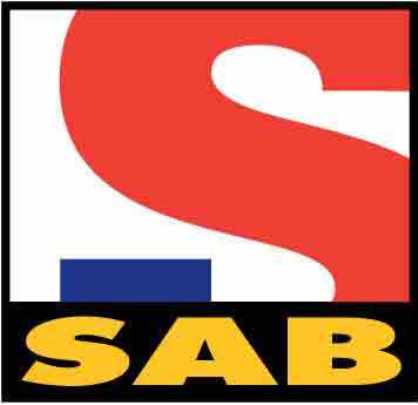 As Telly Buzz has earlier reported, DJ Creative Unit is coming up with a new show on SAB TV. The show will be revolving around the Police training Academy.

Our source informs us, "The show has been titled Police Police.  The plot consists of a Police academy situated in Mohali, Punjab. Police Police will be about 7 cadets who are complete misfits for the academy but still are here due to their own reasons and are dedicated to become police officers."

Overall the show is a package of hilarious action comedy that deals with the student teacher relationship along with their internal relationships and friendships.

We tried contacting the producer Tony Singh, but all our efforts went into vain.

Gpsshetty 5 years ago DJ is failure.with their EMA. if the took same cast think SAB TV has gone. DJ has drag them to drain.

+ 4
5 years ago My personal ban on DJ shows is still on. Never will I watch their shows after EMA! May EMA haunt them for a long time coming!

+ 5
8 years ago oh god thts so bad tht his family had 2 choose between his meds and food... glad 2 hear tht the film industry celebs had helped!