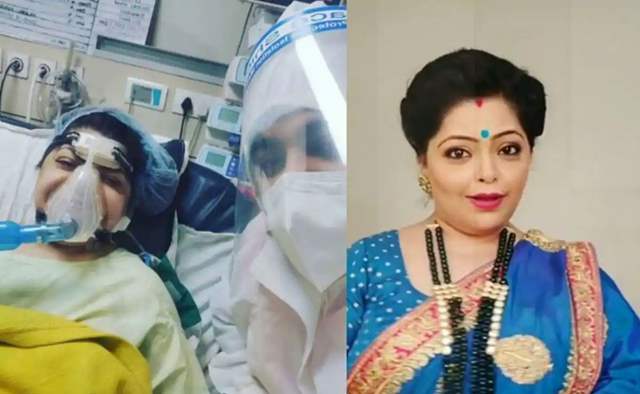 It was nothing less than an absolute shock this early morning when news came across that actor Divya Bhatnagar has passed away at a mere age of 34. We know how Bhatnagar was fighting for dear life after contracting COVID-19 recently. Her brother would update how she wasn't keeping well and was on the ventilator and her oxygen levels were constantly dropping.

And seemingly, she finally succumbed to it and suffered a cardiac arrest. Her brother Devashish Bhatnagar talked about it with Times of India where he said, “We were hoping that she would recover. My mother is heartbroken. I have to stay strong for her. This is a very difficult time for us and the pain is unbearable.”

Still busy with the paperwork, Bhatnagar is planning to file a case against her sister's husband, Gagan Singh aka Gabru. He said, “Gagan started torturing Divya physically and mentally soon after their marriage. She had written a note on November 7, in which she had stated that Gagan tortures and abuses her. We found the note in her cupboard yesterday. She had also approached the police and filed an NC on November 16 against him, following an episode of domestic abuse. I had told her to stay strong when I got to talk to her during her hospitalisation.”