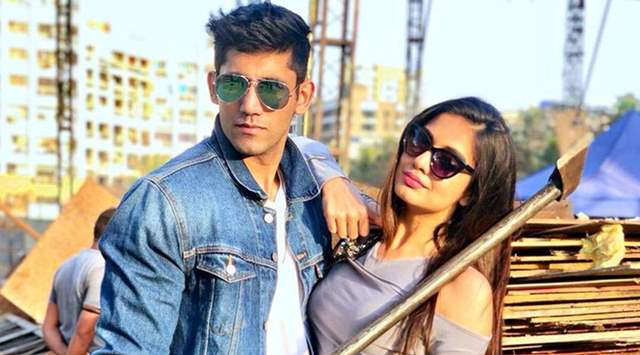 Divya Agarwal has had quite the roller coaster year, as has been for most of us. She recently spoke about the same and revealed how the lockdown has been the worst time for her and while she did have projects and went to work, they were delayed due to the pandemic. Nonetheless, she also believes that she managed to become a better person and developed a better understanding of life.

It was in October that the actress and model lost her father and ever since she has been trying to cope up with the loss. Amid all of that, she has also had to bear with trolling online. While she says she now only has memories with her dad, 2020 has made her understand how life is unpredictable. Among other things, she also added how she has learned to value people and is trying to keep a balance between her personal and professional life.

Divya and Varun Sood officially confirmed their relationship in January 2019. When asked about marriage plans, she went on to add how had 2020 been a normal year, they would have planned something but right now, they have a lot to do. She added how 2021 for both of them is when they want to work and build their personalities, but mentioned that it may happen in 2022 or 2023.