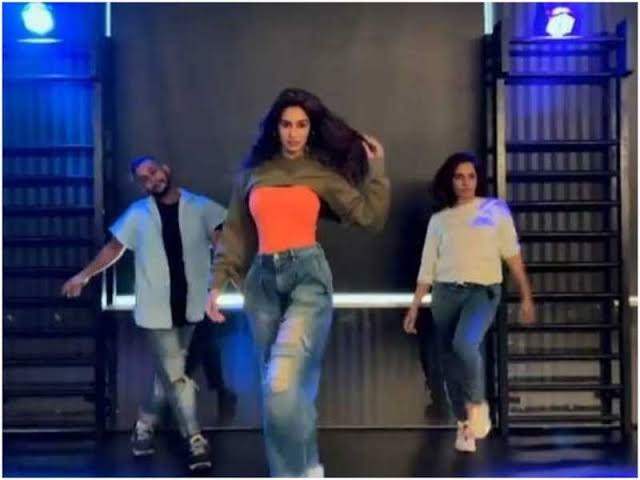 Disha Patani is one of the fittest and hottest actors in the Industry and one of the most followed celebrities on social media. The actress is not only known for her charming screen presence, but also her glamorous avatar and impressive dance moves.

Recently, the stunning actress took to Instagram to share her version of Cardi B's latest number 'WAP'. The actress can be seen dressed in a bright orange bodycon along with a cropped jacket paired up with ripped jeans.

The video has been getting a lot of comments from her fans who have been praising her for her perfect dance moves!

On the work front, Disha Patani was last seen in Aditya Roy Kapur starrer Malang. She will be next seen in Radhe: Your Most Wanted Bhai opposite Salman Khan and has an impressive lineup of upcoming movies.