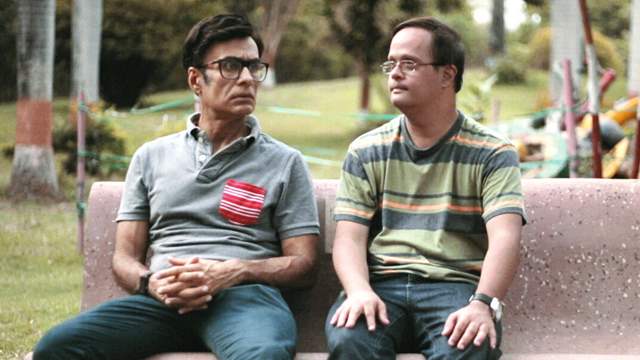 Directed by Nikhil Pherwani, ‘Ahaan’ narrates the story of a young man with Downs Syndrome, who develops a friendship with a neighbour suffering from obsessive Compulsive Disorder. Actor Arif Zakaria, who plays the role of the neighbour, says the story is both heartfelt and unique.

The film which had its theatrical release earlier this year, released on Netflix on May 15. Speaking about taking up the film, Arif shares in a statement shared by his team:

“I was blown away when Nikhil Pherwani narrated the story to me. In fact Abuli Mamaji, who plays the lead part of the person with Downs Syndrome, suffers from the same in real life too. So that’s totally real… The passion of the filmmaker was infectious. He had no money to shoot, which earlier I thought would be an impediment but he managed. The finished product has a nice feel to it, which money could’ve never brought to the film I feel. We all shot it for fun around Mumbai and that was it.”

The film actually had a brief theatrical release in March 2021 but as Arif adds that since nobody was venturing to cinema halls then because of the pandemic so it felt like the film never released in theatres.

About preparing for his role in Ahaan, the actor shares:

“I play a character struggling with OCD… We all actually have our individual traits, habits and quirks which are disorders. I guess I had to channelise these hidden traits within me as well. As actors we all are greedy for substantial roles. Any character that invokes my curiosity I do it.”

Calling OTT acting as the saving grace in these times, Arif says:

“A lot of small, perceptive and real narratives are finding a space on OTT. So much content which wouldn’t have got theatres is now getting a space. Being in the business for two decades I have been witness to a lot of subtle changes in the industry. There is a culture of screen tests which wasn’t that prevalent earlier. I really don’t understand this. I mean what do you gauge by performing a scene in front of a young rookie with a handy cam or smart phone in a decrepit room in Aarm nagar? Technology has changed as digital format shooting has allowed more trial and error for filmmakers. A lot of bad shooting ends up looking very good after the post production. But as actors we still have to do what we have to in front of the camera.”

Talking about the ongoing pandemic, Arif says the entertainment industry has been the worst hit by this crisis. He shares that he recently shot for the web show Qubool hain in Belgrade and has never been so scared ever. 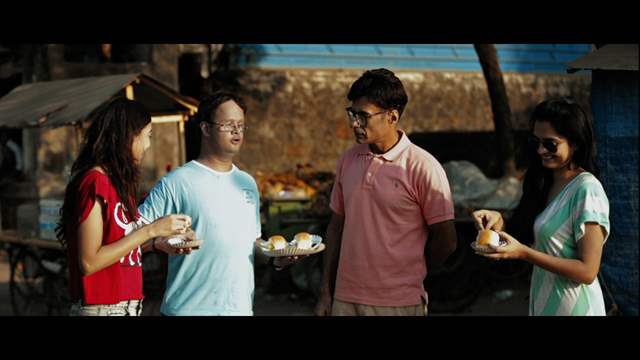 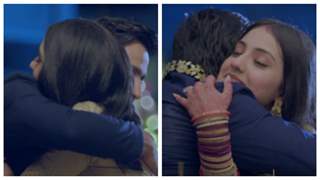 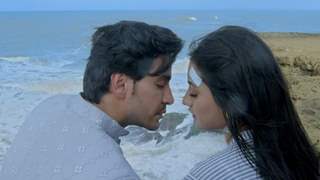 Liking the romantic side of Ahaan in Ishq Par Zor Nahin: Param Singh 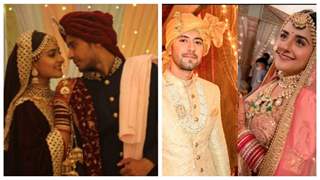 Ishqi-Ahaan and Shaurya-Anokhi; gear up for two most awaited weddings ... 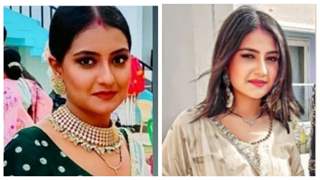 Here’s how Akshita aka Ishqi will look post marriage with Ahaan in ...