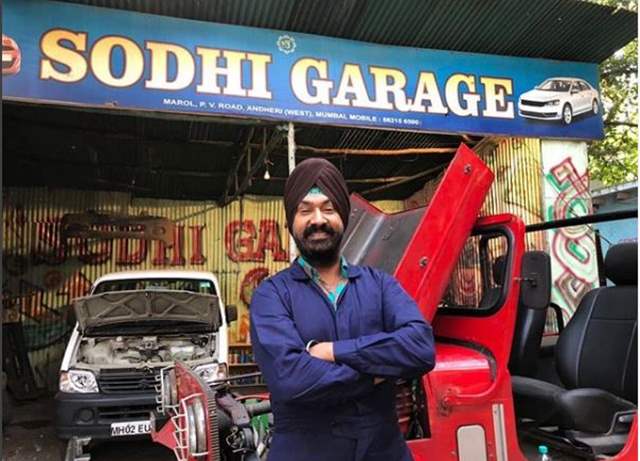 SAB TV 's Taarak Mehta Ka Ooltah Chashmah is one of the most popular and longest-running tv shows and all the characters from the show have now become a household name. The show will soon complete it's 3000 episodes. Now, according to the latest reports in the media, Gurucharan Singh aka Sodhi has walked out of the show.

As reported by Vickey Lalwani, Gurucharan has left the show. This is the second time that the actor has left the show, he was earlier replaced by Laad Singh. According to the reports, the actor decided to quit the show two weeks back. He has officially informed the Production house about his exit from the show.

Still the question is pending, whether Disha Vakani aka Dayaben will come back to the show. And now Sodhi's character will also undergo a change.

Watch the space to know more about the show.

TMKOC Raj Anadkat aka Tapu on late Kavi Kumar Azad: He was a pure ...

CINTAA ties up with Zindagi Helpline for combating suicides, ...
33 minutes ago

Sushant Singh Rajput Revealing about the Moment he Got Very ...
33 minutes ago