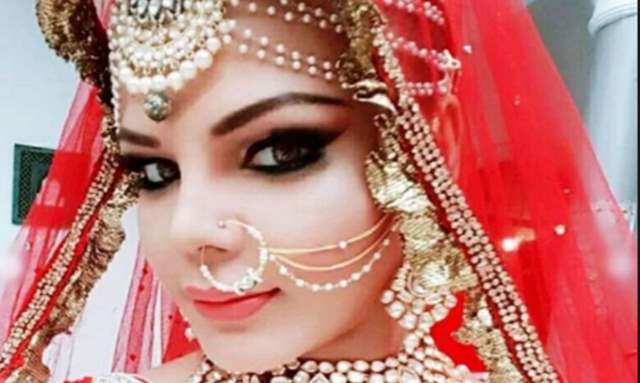 Rakhi Sawant is ideally known as the 'Queen of Controversies'! And yet again, the actress has managed to grab headlines with another amusing piece of news. The latest reports of the actress-model's marriage are doing the rounds on the Internet!

Spotboye recently reported that Rakhi Sawant has secretly married an NRI on July 28. The wedding took place in the afternoon at JW Marriott, Mumbai. And, it is a closely guarded affair, only the family along with other 4-5 people were present at the venue. Interestingly, as per the report,  the couple tied-the-knot in a hotel room instead of booking an entire hall to maintain secrecy.

However, this is not the first time the actress has tied-the-knot! Long back in 2004, Rakhi had secretly married a guy, the source also reported that the groom's name is Ashraf who is from Millat Nagar (Andheri). The marriage barely lasted for 2-3 months and Ashraf was accused of fraud and later landed up in jail.

Then in 2009, Rakhi had organized her Swayamvar on National TV where she chose Elesh Parujanwala, an NRI from a rich background as her husband. A few months after the show, she called off her engagement with Elesh and confessed that she got engaged to him for money, but later realized that he made false claims and was not well-to-do. 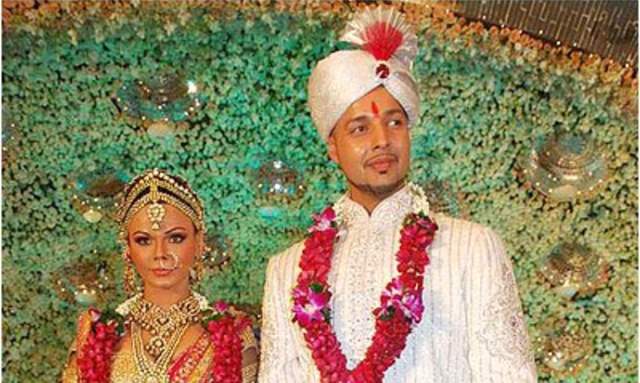 And recently, the controversy queen had announced on social media that she is getting married to India’s Got Talent fame Deepak Kalal, which again didn’t go down well and the marriage was called off.

However, refuting the news about her marriage, Rakhi spoke to the same entertainment portal and stated "It is not true that I have married. I was just doing a bridal shoot in JW Marriott, last night. There were 2-3 guys involved in the shoot along with me, one of them was an NRI. Why are we actors written about so lightly? If an actress has Mehendi on her hands or a sindoor in her forehead, she is assumed to be married. If an actress visits a hospital, tongues start wagging that either she is planning a baby or having an abortion.

But if and when I marry, which I have planned for 2020, I will announce it with fanfare. Yes, today most marriages come with an expiry date. Hence, I am apprehensive."

Netflix Drops the Trailer of Kenny Sebastian's Special 'The most ...

I got married to Priyanka Chopra in 2014: A man Claims to have married ...

Disha Salian's Dance Video With Rashami, Gurmeet & Others 2 ...
8 minutes ago

Meet the On-screen Mother of Sana Sayyad in Star Plus' ...
50 minutes ago

Rhea's Lawyer Dismisses Her Being 'Missing' Allegations; ...
58 minutes ago