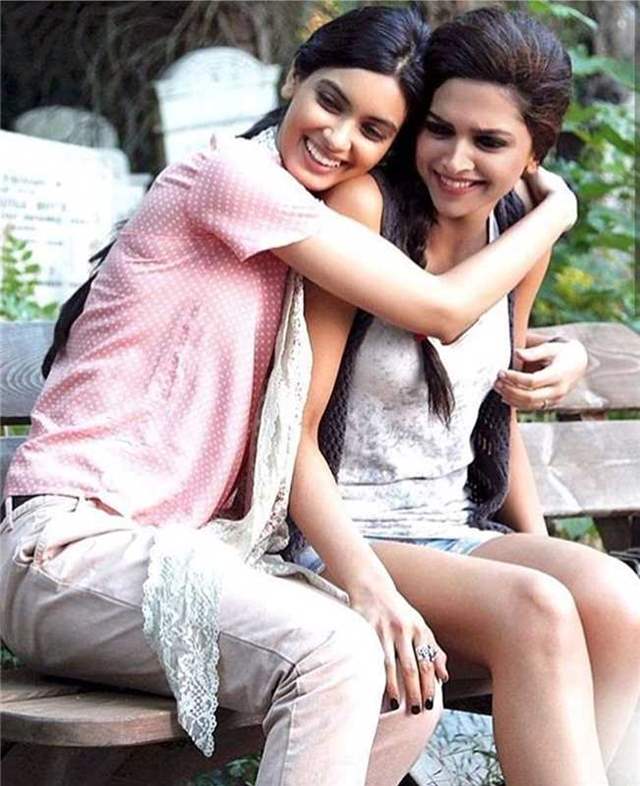 Deepika Padukone and Diana Penty’s chemistry as friends in the film Cocktail was so easy that you felt that they weren’t performing on screen.

Diana wrote, “Deepika Padukone was one of my firsts. As my first co-actor in my first ever film, she made quite an impact, allaying my fears and giving me a memorable initiation into a world I had no clue about. It’s important to remember that I was young, a professional model, who was suddenly plunged into a new universe that was filled with so many unknowns. Deepika had many films under her belt by then, a rising star and yet she was so warm, with a smile that always made you feel welcome and part of the crew.”

She further added, “I remember on one of the very first days of shoot, which was in London, I was sitting alone in my hotel room when I received a message from Deepika asking me to join her for dinner. When I met her later that evening, I realized that Saif, Homi, Dinoo and a few others were there… she went out of her way to make me feel included. We soon became 2 DP’s in the same pod!

I learnt from her too – always the consummate professional, Deepika’s discipline was exemplary… she was never late for shoot and no matter when we packed up, she would always find a way to make it to the gym among many other things. I also remember watching in jaw dropping awe, how she transformed herself into Veronica, a character that was not anything like her personally. I truly was blown away.”

“I am still blown away when I see her transform into the many memorable characters she has created on screen and just how brave she has been both personally and professionally. Her smile still remains just as warm and to me she will always be the Veronica to my Meera.”

To cherish the movie and her character, Deepika changed her name on social media to Veronica and this movie will always hold a special place in all our lives. 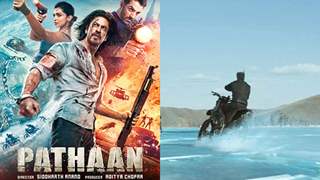