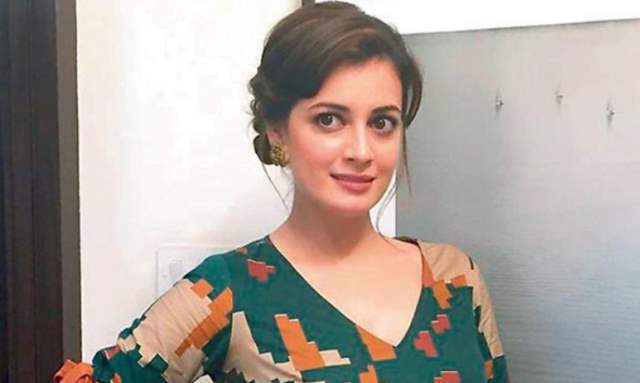 Dia Mirza is one of the most talented actors in Bollywood and she has been outspoken about the issues in the industry. The 39-year-old actress has repeatedly raised her voice for the lack of opportunities women have received in the film industry. However, the situation has been changing gradually and she recently opened up bout the surge in women-centric content, all thanks to OTT.

In her conversation with ETimes, the Rehnaa Hai Terre Dil Mein actress expressed her opinion on older actors being cast opposite younger actresses.

Dia maintained that stories and opportunities for female characters have opened up significantly. There are more female representations now, more than ever. We have more female directors, DoPs, and editors.

She also mentioned that even though the number is still lagging behind but has been considerable progress in that sector since she started working. Dia believes it is the advent of the OTT platform which truly gave narratives and their representation that has opened up the narration which are driven from a feminine lens and they are increasing. And the actress has been grateful for it.

Dia further opened up about the casting of older actors opposite young actresses and said that it is not the case with older women in Bollywood.

“I hope that this expression of female actors allows them to play the leading part even when they are older. But the unfortunate truth of the matter is that stories are not written for the female older characters as much as the male ones. It is even more unfortunate to see an older man playing younger parts,” added Dia Mirza in her interview with ETimes.

Dia further elaborated about the same and said that the idea of beauty is always associated with youthfulness. She also referred Neena Gupta who has broken all the stereotypes with her films and has demanded more work. The Thappad actress is glad that some interesting filmmakers decided to cast her in lead parts that were defeating her age.

“The industry is male-dominated. Older men like to be cast opposite younger women to extend their own shelf life. It is bizarre that a 50 plus something actor is acting opposite a 19-year-old actress,” Dia concluded.

On the work front, Dia was last seen starring alongside Taapsee Pannu in their film Thappad. The film is directed by Anubhav Sinha and the film hit the theaters on February 28, 2020.

Apart from that, Dia made her digital debut last year with a web show, Kaafir.

Shivanya108 2 months ago I agree with her...why can't male actors act their age? And why the demand for a younger girl?