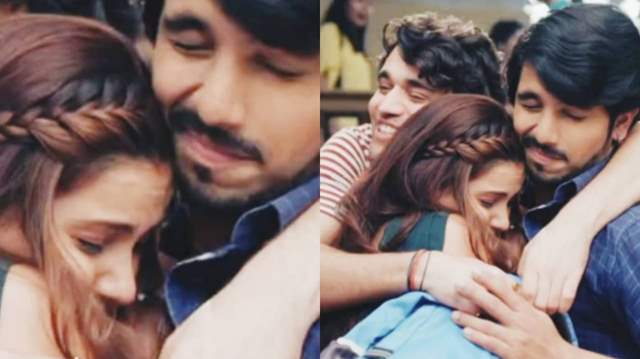 Star Plus show ‘Pandya Store’ is getting quite interesting with each passing episode. The current track of the show revolves around Shiva and Raavi staying under one roof but they haven’t decided about the future of their relationship. In the previous episode, two thieves set up a trap to rob Pandya niwas.

In the upcoming episode, the women enter the house and try to befriend Suman. They hypnotize Suman and take money from her. They rob expensive things from the house and enter Dhara’s room. Dhara wakes up from her sleep and try to stop them but they tie her up and tell her to let them do their job. Dhara remain helpless.

Rishita gets stressed as she needs to get back home but she already landed up late in the office for certificate submission. She takes a rickshaw and reaches home. She finds the two women rushing out of the house. She gets shocked seeing Suman’s hypnotized state. She tries with all her might to stop the two women.

Furthermore, Turmeric accidentally falls on Raavi and Shiva. Dhara states that it’s a sign that they should give another chance to their relationship.

2 months ago Love Pandya Store. The episodes are so nice