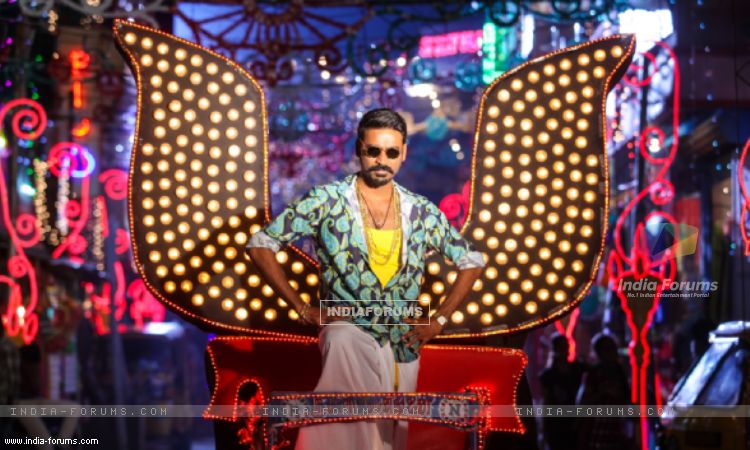 Actor Dhanush is on a sequel signing spree. As he awaits the release of Tamil film "VIP 2", he is also gearing up to commence work on the sequel to his 2015 Tamil blockbuster "Maari", a source said.

On Monday, director Balaji Mohan confirmed via a tweet that "Maari 2" is set to go on floors soon.

"Dhanush sir is currently busy with multiple projects. He is finishing work on his Hollywood project and upon completion; he will resume work on Gautham Menon's 'Enai Nokki Paayum Thota'. He will start shooting for 'Maari 2' from September," a source close to Dhanush told IANS.

Dhanush will bankroll "Maari 2", and the team is hopeful of bringing it to theatres for next year's Sankranti festival.

The cast and crew are yet to be finalised. 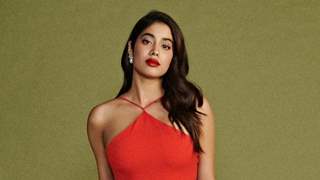 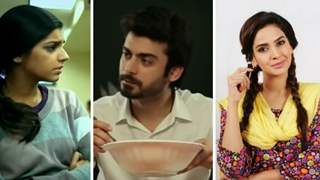