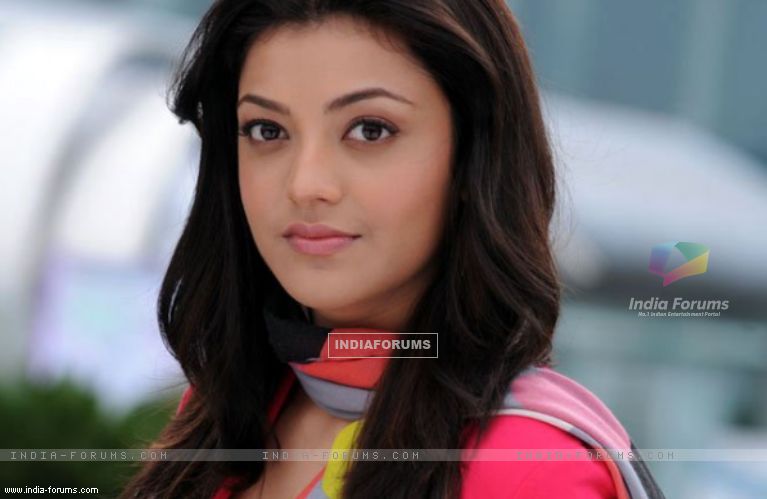 Actress Kajal Aggarwal, who has teamed up with Dhanush for the first time in forthcoming Tamil actioner "Maari", says the actor always sets new benchmark with his performance.

"Working with Dhanush was amazing. He's undoubtedly one of the most talented actors I've collaborated with. When you're working with somebody of very high calibre, who raises the bar every single time, you automatically work harder," Kajal told IANS.

The pair was supposed to team up on two occasions in the past, the plans didn't materialise.

Directed by Balaji Mohan, the film is slated for release on Friday.

Balaji is one of the youngest directors Kajal has worked with.

"He's so focused and driven by passion for his craft that I really enjoy working with him. I really like working with people with fresh ideas, concepts and a different perspective towards cinema," she said.

By working in "Maari", Kajal overcame one of her worst fears.

"There are a lot of birds in our film and I'm really scared of them, especially pigeons. But thanks to the experience of holding pigeons in my hand, I've successfully overcome the fear," she said.