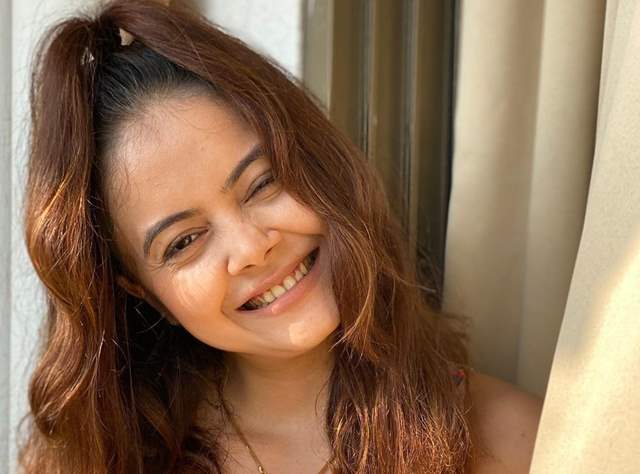 Recently it was reported in the media that ‘Bigg Boss 13’ contestant and actress Devoleena Bhattacharjee's building was sealed. Devoleena became the latest celebrity whose housing complex has been sealed off after one of the residents tested positive for COVID-19.

Leading media portal got in touch with the actress to know about the situation and she said that her society has been sealed after a person in her building was tested positive. The incident happened so suddenly that it took Devoleena some time to get into her head because she started her day like her general routine and she got to know that her building has been sealed.

Also, Devoleena's domestic help works for the family whose member was tested positive. Fortunately, he tested negative, but for safety purposes, he has been kept under quarantine. The actress is not allowed to go out but luckily she is well-stocked. For other regular stuff like milk and vegetables, the security staff at the building is helping them.

Also, Devoleena's mother is worried as the actress is staying alone in Mumbai. She is constantly checking on her.