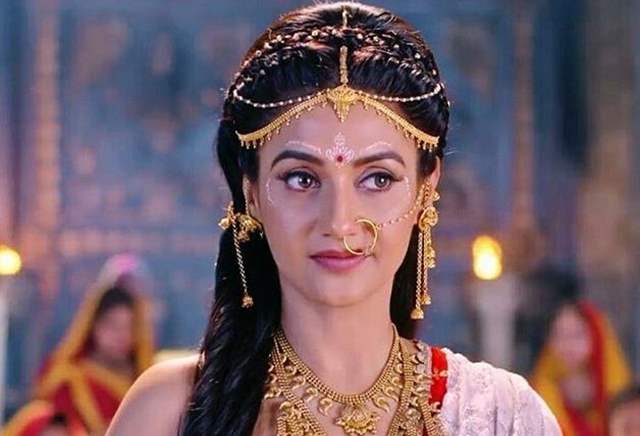 Fans of Devi Adi Parashakti have a reason to rejoice. One of the most loved mythological shows of television, Devi... is all set to return to the small screen amidst the auspicious festivity of Navratri. After a hiatus of four-months, Devi Aadi Parashakti will be airing. Launched in February 2020 the show was on a break after the whole country went under the lockdown due to the outbreak of the Covid-19 pandemic.

Confirming the same, its lead actor, Rati Pandey said, “The show had become an instant hit when we launched it earlier this year but then due to the nationwide lockdown, we had to halt it. Now we are delighted to announce that we are getting the show back, from where we left, amidst the festivity of Navratri i.e. on the arrival of Goddess Durga herself. I hope the love from the viewers remains the same and that they keep supporting us, just like they did before.”

Actor Tarun Khanna who plays Mahadev adds, “I am thrilled to know that Devi Adi Parashakti is making its comeback. The show is very special to us and we couldn’t have asked for better timing to bring this show back to our viewers.  We hope Devi Maa’s blessings always be upon us especially as we embark on this journey. I really hope the audience keeps loving us equally and they have a great time watching the show.”

Wha do you have to say? Drop your comments below.

clementina 3 months ago Finally we can watch d show was waiting ....

Juhi_04 3 months ago It's good that it's returning instead of scrapped. I wish Alif Laila remake too returns as it's also a good show.