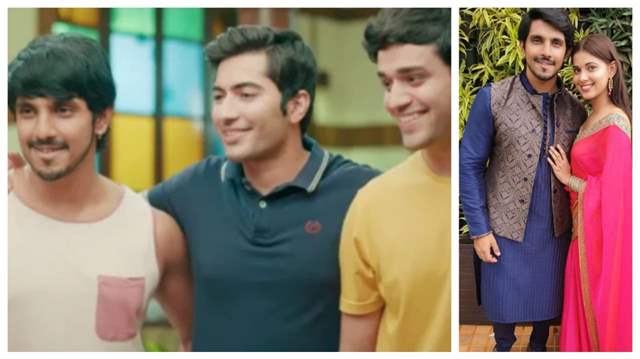 Star Plus show ‘Pandya Store’ is getting all the love from the fans. The current track of the show revolves around the Pandya brothers making a separate room for Dhara and Gautam. Suman sold her gold bangles to arrange for cash so that the room is made. Dev, Shiva and Krish have put in their all to make a room for Gautam and Dhara.

In the upcoming episode, finally, the room gets built and the boys are super happy. Dev states that they should give a surprise to Gautam and Dhara. Rishita says that Raavi should take Dhara out while they’ll plan for a surprise at home for them. Everyone gets excited for the surprise.

Raavi gifts a shirt to Shiva. She says that since he didn’t like the previous shirt, she got a new one. She says that she really walked the extra mile to find a suitable gift for him. While Shiva likes the gift, he behaves rudely with Raavi.

In the morning, Raavi takes Dhara and leaves the house. She tells Dhara that she has a very important work. Rishita assures everyone that she will take care of the house until Dhara and Raavi return. Suman tells Rishita to make a masala tea for her. Rishita who doesn’t know how to make masala tea prepares the same using different ingredients. Raavi takes Dhara to Hardik’s house. Dhara hasn’t been speaking with Hardik as he spoke rudely with Gautam.

Furthermore, Suman asks Rishita to prepare the breakfast and if she doesn’t prepare the same properly she would face consequences. 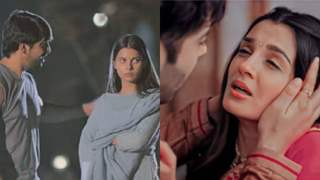 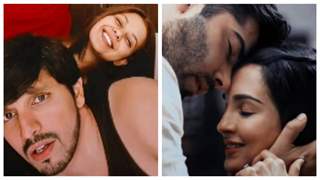 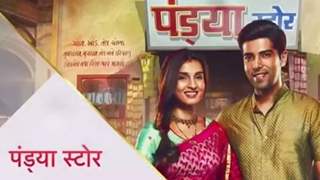 1 months ago Looking forward to the new tracks after the room is built. Pandya Store cast is doing a great job!

+ 2
1 months ago The actors are doing a great job in Pandya Store.Kanwar Dhillon and Alice Kaushik are an excellent pair.

+ 2
1 months ago The bedroom is finally done. Now GauRa can move in there. Raavi indeed got a nice shirt for Shiva. He fought with her but didn’t throw it away, will definitely wear it one day. Cast of Pandya Store is doing an amazing job.