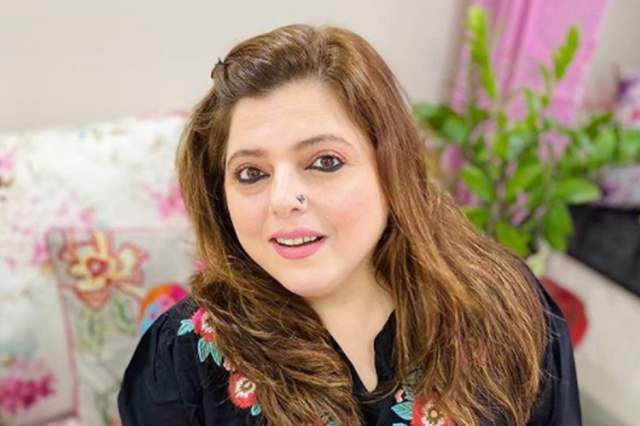 Actor Delnaaz Irani doesn't need much of an introduction where the lady has been a part of the entertainment industry for over two decades now. And while Irani has been in an array of films and TV shows over years, her image is still considered to be that of a 'sweet bubbly' actor and has the image of a 'comic' actor.

But in a recent interview with Times of India, she opened up on how she has been very selective about taking up offers and even rejected many 'comedy' shows offered to her. She also said she wants to explore other genres - especially that of negative shades.

She said, “Usually, people associate me with sweet, chubby, cute-looking girl roles but I want to break that image of being a bubbly and sweet actress. In fact, I’m tired of being labelled as a sweet actress. If I do comedy, it does not make me a lesser actor. I am an actress and can do a lot more than what people think of me. So, when I was offered this role, I grabbed it despite the fact that it was just a cameo. I wanted to show that I can be a part of something other than comedy. I can ace negative roles with ease too.”

Irani has been a constant in the theatre space and for TV, she said, “I don’t want to rush into something just for the sake of doing TV. I am taking my time and looking for something that satiates the hunger of an actor."

She opened up on how social media plays an important role in today's generation and how actors need to promote their projects. She said, "Social media plays a vital role in today’s world, as actors need to be active there to promote their projects. But what I don’t like about it is that even fools are making a name for themselves just on the basis of followers. They have no talent or body of work, but have millions of followers on social media."

Irani recently did a cameo in Choti Sardarni.