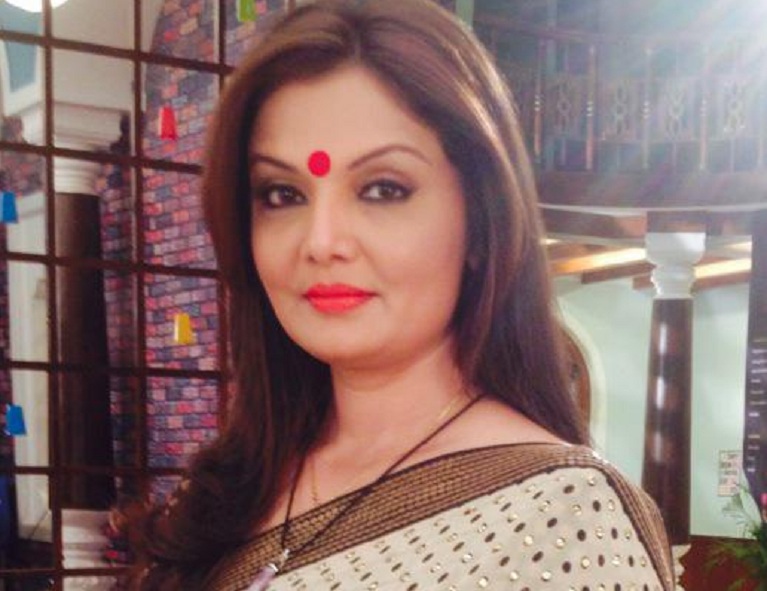 Swastik Production's popular show Yam Hai Hum on SAB TV is quite an entertaining show which is garnering lots of attentions.

As per our source, "Deepshikha will be seen as a hot teacher in school and her character name will be Badi Bindu on Yam Hai Hum. She will be seen as a PT teacher who will be very strict and doesn't share good relationship with males. In further episodes the reason behind her hatred towards men will be revealed. Reason will be that she was cheated by a men and how she she faced problems because of males."

"The actress has already started shooting for her role and the episode will soon go on air" source added.

We tried calling Deepshika, but she remained unavailable for comments.

Its good to see the actress back with another strong role.

8 years ago Proud to be an indo-Fijian. I was born in Fiji and now I'm in US. I miss Fiji. Its a beautiful place

8 years ago Thanks for the article...indeed Fiji is a very beautiful place!

8 years ago thanks alot for the article .. proud to be an indo fijian !!!

lolz i hope Neil knows that Gregory Peck produced a movie titled " the Dove " which was shot in Suva, Fiji Islands.
*********
people in Fiji are very laid back, we do not hound our visitors so really there is no need for all thta security. Fijians know how to give space .

+ 2
8 years ago Fiji Islands is a beautiful paradise..The aura and the beauty will ceraintly make you fall in love with it..A must Visit!!

+ 6
8 years ago I recently visited fiji... it is truly a beautiful country. i even saw a news report on this while i was there!

8 years ago thanks for the article
i live in Fiji
it's a really beautiful country i wonder why they shooting for horror movies only
Neil & Sonal stayed at the resort i work for at Pacific Harbour, Neil is a really nice guy down to earth, but can't say the same for Sonal