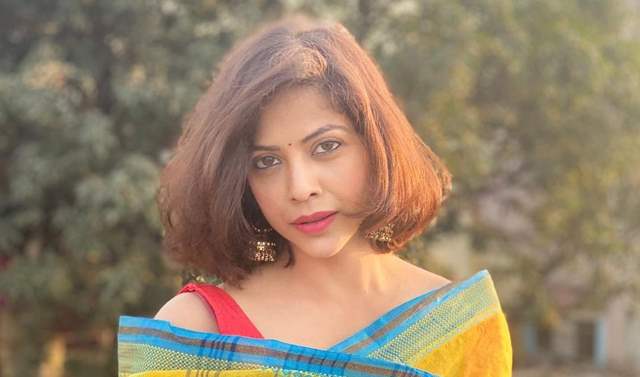 We’ve been on the forefront in reporting genuine updates from the world of television.

As we wrap our day, yet another interesting news has hit our news desk.

Actress Deepali Pansare who was last seen in Star Plus show Ghum Hai Kisi Ke Pyaar Meiin has been roped in for an upcoming show for Star Plus. The show will be produced by Karishma Jain and Gul Khan.

As per reports, Monica Khanna and Iris Maity have been roped in to play pivotal roles in the show. Meanwhile reports of actors like Paridhi Sharma, Himanshoo Malhotra and Vaishnavi Parajapati being a part of the show have also been doing the rounds. Reports have it that Iris will play a successful dancer while Monica will essay a role of a dancer who hasn’t achieved fame and appreciation. Monica is likely to play a negative character.

Coming back to Deepali, a source close to the project revealed that she will have an interesting role to play in the show.

Currently, Gul Khan’s shows like Imlie and Ishq Par Zor Nahin are earning good response from the viewers. The ace producer also have a few other projects in the pipeline.

We couldn’t connect with Gul and Karishma for a confirmation.

India Forums promise to be back with more updates on the same show.

+ 2
2 months ago IF why do you now proof read before posting. Who is Iris

+ 5
2 months ago love deepali!! she’s extremely underrated and her character of payal was beautiful in ipkknd! will check out the show just for her