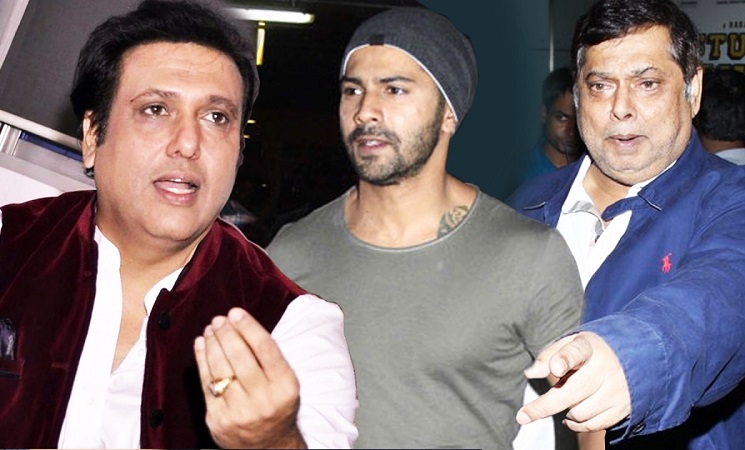 "Deewana Mastana", "Haseena Maan Jaayegi", "Aankhen", "Partner" -- David Dhawan and Govinda's collaborations gave Bollywood some memorable entertainers. The director says he would surely like to work with the actor again.

David was present at the launch of the trailer of "Judwaa 2" on Monday.

When asked about how the David-Govinda duo was reminiscent of the working relationship that Manmohan Desai and Amitabh Bachchan shared, and if he would like to collaborate with Govinda again, David said: "Why not, sure. But I would like to mention that Manji (Manmohan Desai) is always my guru... I followed his footstep all my career as a filmmaker.

"I have always made films for entertainment and I have worked with various actors. Yes, Govinda and I have created history in cinema... Govinda has been different, that's it. Now I am making a film with my son."