Topical, young, energetic, driven by current events, LAGEGI is a half an hour stand-up comedy show hosted by two witty, whacky, crazy comedians - Anirudh and Mantra on UTV's general entertainment channel BINDASS. To maintain the topicality, the show is telecasted within 24 - 48 hours of it being canned. Lagegi features games, gags, news spoofs, a DJ and celebrity interviews and the show is aired from Monday to Thursday every week. 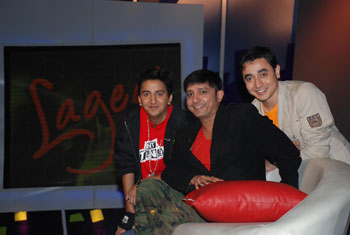 Featured Video
Lagegi has previously seen many celebrity guests in their interview section. Shekhar Suman, Shamita Shetty, Mika Singh, Vinod Kambli are few of them to be named. They also become a part of the show and have a laugh riot with the two funny hosts Anirudh and Mantra. And this time its turn for the chaiya chaiya singer “Sukhwinder Singh” to have his share of laugh. From Chaiyya Chaiyya to Chak De India, from Beedi Jalaile to the latest chartbuster Dard-e-Disco – he has sung the most energetic songs for Bollywood in the recent times.

These two hosts will tickle Sukhwinder’s funny bones and he will chat with the Lagegi Champions not just about his rocking music career, but also about the weirdest of things, like his new look and why did he shave his moustache, has he in real life stood up on a train and danced to any songs and lot more gup shup.

Watch the successful playback singer Sukhwinder Singh this Thursday November 22nd on the show Lagegi at 8:00 pm on BINDASS as he chats with the comic champions – Anirudh and Mantra. 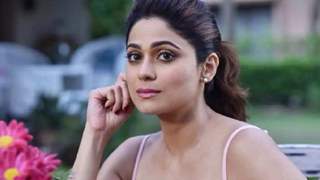 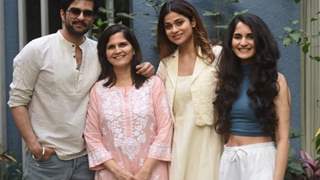 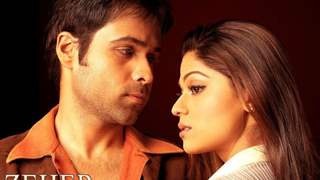 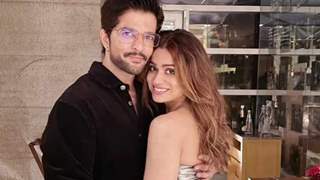 14 years ago I LOVE THE SOND DARDEDISCO SO MUCH...