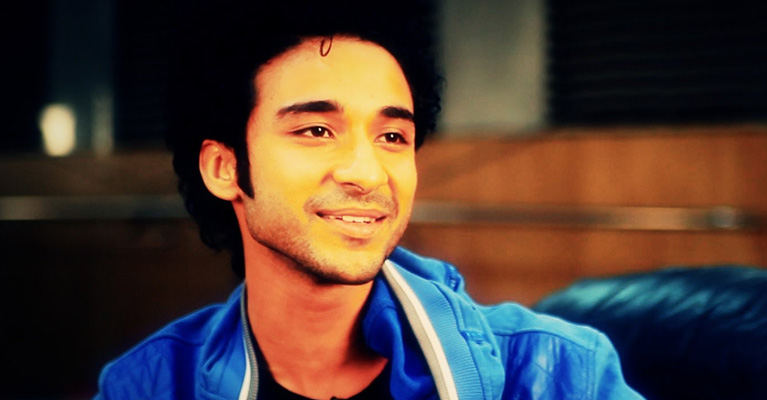 Choreographer Raghav Juyal has been roped in to host dance reality show "Dance+" (Dance Plus) on Star Plus.

Popularly known by his stage name Crockroaxz, Juyal will be seen hosting a dance reality show for the first time. "Dance+" is a show that comes with a difference.

"We at 'Dance+' are looking for someone who has the passion to dance, be it an individual performer, a couple or a group. We want to give India a new dancing sensation. This show is extremely special because of the concept and also because (choreographer) Remo Sir will be judging it," Juyal said in a statement.

The show will have performances of all dance forms. People can introduce their own forms of dance. The auditions for the show began from June 3 and will be held in thirteen cities.

The show will be judged by choreographer-director Remo Dsouza, who is currently gearing up for the release of his film "ABCD 2".

+ 5
5 years ago im waiting for this... i love ur dance raghav juyal... i will miss nihaal here... he n ur scenes in dance india little master 2 wer superb