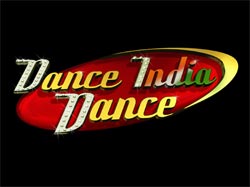 Zee TV's Lux DANCE INDIA DANCE, produced by The Right Picture- The ultimate platform to showcase the talent and charisma of India's most gifted dancers, opens with outstanding ratings of 3.9 & 4.9 TVRs on Friday(18th Dec) and Saturday (19th Dec) respectively. The show has marked a record in the very first week of its launch despite the India – Srilanka One day series proving to be the No.1 Non- Fiction show across all GEC's.

Not only this, Zee TV's Pavitra Rishta, produced by Balaji Telefilms cuts across competition to emerge as the No. 1 show with a rating of 6.3 TVRs in the fiction genre.

An elated Nitin Vaidya, COO ZEEL and Business Head, Zee TV said, "It is a feeling of accomplishment. We are motivated with the ratings of Lux Dance India Dance & Pavitra Rishta and overwhelmed by viewers response. This goes to show how eagerly people were waiting for Lux Dance India Dance. It provides an impetus to the team to strive harder. We will continue to put in our best efforts into making our shows such a huge success."

Lux Dance India Dance, Zee TV's bi-weekly show (Fri - Sat, 9:30pm) has opened up to rave reviews not only in India but also in countries as far apart as USA and Russia. The show's content, along with its catchy title track, and incredible mentors along with the one and only Mithun da has put a spin on almost everything in the news - both local and global. And since it's about common man's undying passion for dance, the show has struck a chord with the masses, cutting across all age groups. On the other hand, Pavitra Rishta, portraying the struggle of a middle-class Maharashtrian family has endeared its entire cast to the audience.  The characters of the show have emerged as the dinner table companions for every Indian family. 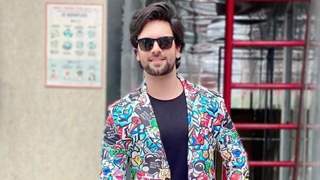 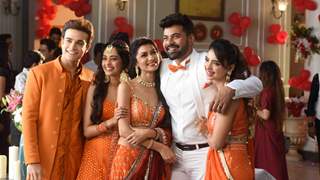 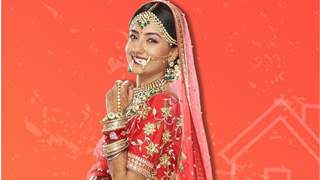 + 3
12 years ago Go Zee. Plz continue the excellent work with your shows. AND strive to outdo yourselves. I love almost all the shows on Zee.

kulmona 12 years ago I'm loving DID but wish they had a DID jr. show. PR is also one of my favorites.

appu_appu 12 years ago Congratz PR and DID Team

+ 4
12 years ago Congrats DID, its the greatest dance show ever! :D

LeenaLH 12 years ago congrazzzzz PR and DID and i hope ZEE become nr 1 channel:)

+ 5
12 years ago Congratz Pavitra Rishta.LOVE the show.and DID is back to Rock again!!