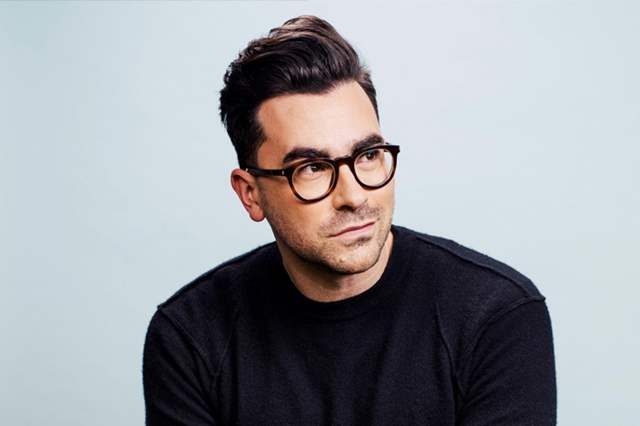 Actor and writer, Dan Levy recently got on with a conversation with Kieran Culkin of Succession fame on Variety's Actors on Actors Issue, where they talked about their respective shows' examination of wealth, and hwow their character would fare in quarantine.

They also talked about Culkin’s child actor past, and the prodigious talents of “Schitt’s Creek’s” Catherine O’Hara, whom Culkin told Levy made had him “laugh one of the hardest I’ve ever laughed in my life” during the now-iconic Season 1 episode when O’Hara’s Moira tries to film a wine commercial.

Toward the end of their discussion, Levy asked Culkin whether he knew when “Succession” would start filming its third season. (The HBO drama was meant to begin production in April, but couldn’t because of the coronavirus pandemic.)

“People get mad,” Culkin said. “I’ve talked to people that are like, ‘Tell me you already shot it.’ I’m like, ‘No.’ They’re like, ‘You’re halfway through? We’re going to get some episodes?’ No. We were just about to start.”

“I’m just as eager to get back to the show as anyone who might want to watch it,” he continued.

Levy then talked about how the coronavirus-imposed production shutdowns would have affected “Schitt’s Creek.” The comedy, a co-production of CBC and Pop TV for its six-season run, never had the unlimited budget some shows produced for streaming services and premium cable channels get.

“My dad and I have had this conversation multiple times now: If our show had been shooting right now, we would have been done,” Levy said. “We would just never have shot it.”

“You guys would have figured it out,” Culkin tried to assure him. “You could have shot your whole show on Zoom, and you would have made it f—ing work. You don’t think so?”

Levy added that there were people who had been angry at him for ending “Schitt’s Creek” after its sixth season, which concluded in April. But even though he’d done it for other reasons, he was relieved he’d made that decision because of the world events that took production out of everyone’s hands.

“If we decided to do a Season 7, we would have just left on a cliffhanger, and you’d never find out what happened ever again,” Levy said. “The show would just be done. Evaporated.”

Akshay Kumar-starrer Prithviraj sets confirmed to be Destroyed before ...

‘Legally Blonde 3’ To Have Mindy Kaling, Dan Goor as Writers

Eva Green Slams Back at Allegations That She Killed The ...
26 minutes ago

Mahima Chaudhry Reveals Being Bullied By Subhash Ghai; Only ...
48 minutes ago