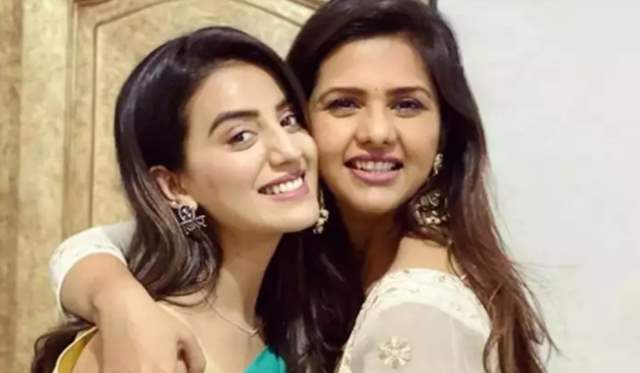 We already know how actor Daljiet Kaur is all set to add another illustrious feather to her cap as she is pursuing her passion of filmmaking. While, she has done an array of acting roles, Kaur has turned writer, producer and announced a series of short films earlier this year which is said to be rolling in the upcoming months.

We also already know that Kaur has cast Bigg Boss 14 love birds Pavitra Punia and Eijaz Khan in an upcoming project which will be a supernatural thriller. Now, reports suggest that another thriller is in the pipeline and Kaur has roped in actor Akshara Singh, who was last seen in Bigg Boss OTT for the same project. Interestingly, Kaur and Singh worked together in the Zee TV hit show, Kaala Teeka.

Now, after 2 long years, the duo, who remained friends is now set to collaborate for this upcoming project again. As one would remember, during Singh's participation in Bigg Boss OTT, Kaur was seen constantly supporting her.

Talking about the details, Kaur said, "This is yet another thriller and I'm excited to work with Akshara who's done a fab job. We shot this film in Mumbai. I love how it has turned out to be. Akshara's fans will love to see her in a new avatar."

All these announced projects seem to be really interesting and we are sure the fans cannot wait to see it. 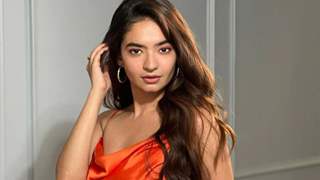 Anushka Sen on being approached for Bigg Boss OTT 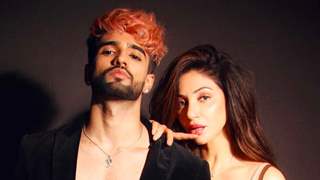 + 7
4 months ago daljit you are such a sweetheart.