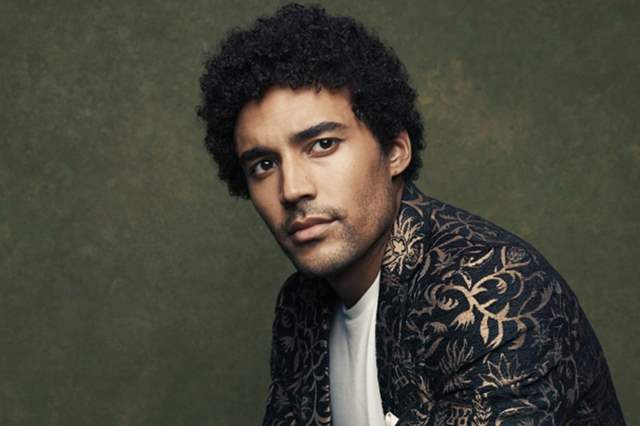 Actor Devon Terrell is relatively new on the block and just has a few film and TV credits to his name but two of his most popular roles include - playing Barack Obama and now famous leader, King Arthur in Netflix's latest, Cursed. He opened up on the same in an interview with E! News.

"They're both super intimidating. I'd have to say…I know I'm doing Cursed at the moment, but to play Obama when, at that point, he'd come out of finishing his time in the office. Everyone knew that character, everyone had an idea, a lot of people had played it, so it was a lot of pressure. They both had their different challenges, but I'm excited that people are seeing this new depiction of Arthur," said Terrell.

On what appealed to him, "I'm going to be honest with you: Employment," he laughed. "On another note, I think it was exciting to have the opportunity as a person of color to play this role. As a young Black man, it was one of those things where I never expected this opportunity to come, so to get the opportunity to do that, I wanted to make an authentic, vulnerable character who people gravitated towards and who people could understand could become this myth and this legend."

Cursed follows Nimue (Katherine Langford), a young woman who would become the Lady of the Lake. Terrell's Arthur is Arthur without the title. Terrell said he did his fair share of research, reading different takes on the legendary character and his adventures that have been told time and time again.