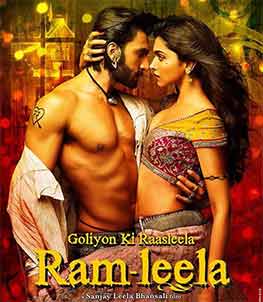 In their petition, the Samiti claimed that the film, starring Ranveer Singh and Deepika Padukone and released Nov 15, had controversial and objectionable dialogues and had sought the cancellation of the Censor Board certificate to the film.

The petitioners also pleaded that since the film also hurt the sentiments of the Hindus by its name and other things portrayed in the film, it should be banned from exhibition.

The union and state governments as well as the state chief secretary, the Central Board of Film Certification (CBFC), Eros International and Bhansali had been made parties in the petition.