View Profile
Jhalak Dikhhlaa Jaa Season 7 on Colors is all set to hit the television screens on 7th June. All the contestants who are known personalities from various fields are very excited and are all set to perform in Jhalak Dikhlaa Jaa season 7. The stage is set and we are all set to watch the zeal and zest of these contestants.

As the promos are already on air, now the contestant are putting in their effort and doing hard core practice for the competition. As the show will soon be telecast on the television screen, the contestants have started shooting for its first episode. All the participants seems to be very excited and thus most of them have posted their pictures on the social networking site to show their enthusiasm to their fans and viewers.

TellyBuzz collected the exclusive pictures of these contestants. Take a look at it - 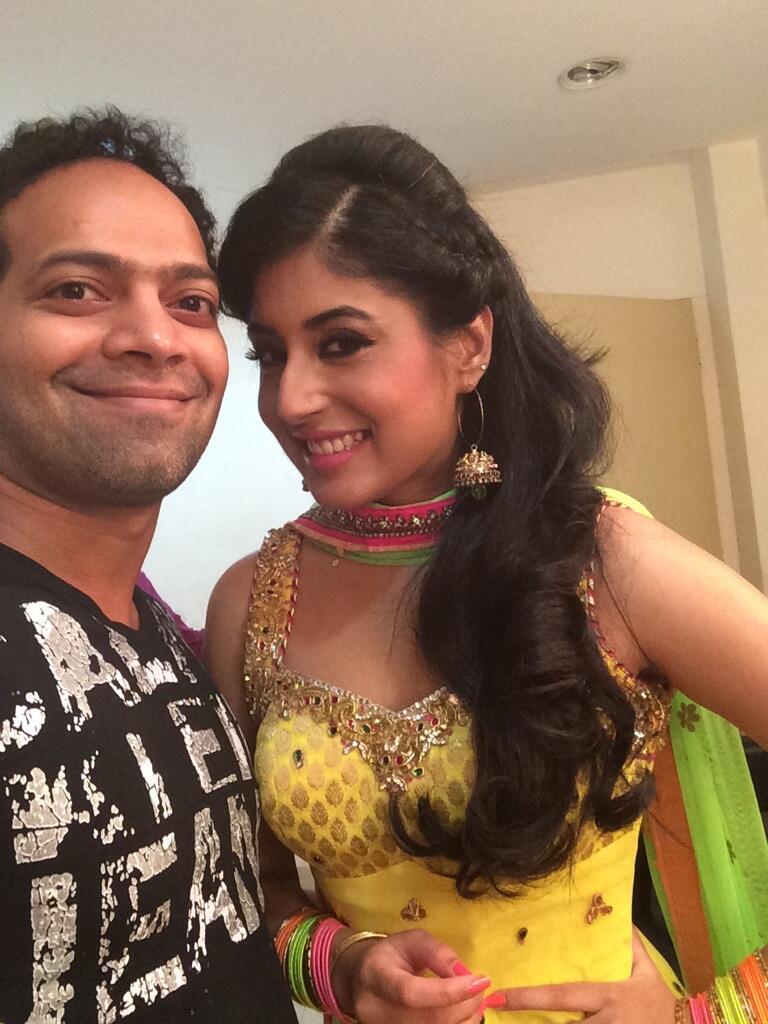 We noticed the status and the pictures posted by the Beautiful television actress Kritika Kamra who has tweeted that... "First day of #Jhalak. Almost ready.Love my outfit for the opening. Can't wait to see the set. Nervous. Even when it's not a competitive act" where as partner Savio tweeted that... And the show begins , super exited @ColorsTV @JhalakOnColors

She has also posted her picture with her partner Savio flaunting her costume which is very elegant and it gives an idea that she might perform a Punjabi dance form for her 1st  performance on Jhalak Dikhlaa Jaa season 7. 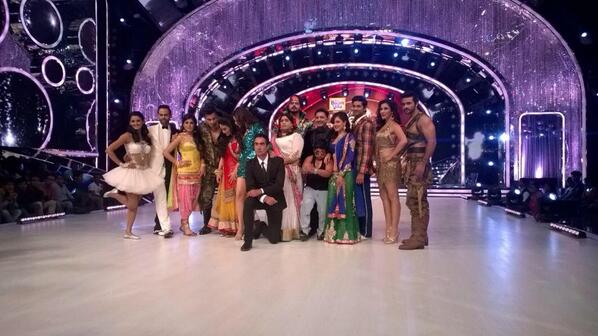 VJ Andy also posted on twitter about their first day shoot of Jhalak Dikhlaa Jaa along with the exclusive picture of the entire group... "Shoot day 01 - #JhalakDhiklaja7 a sneak peek - the seasons exclusive first look ! andy" 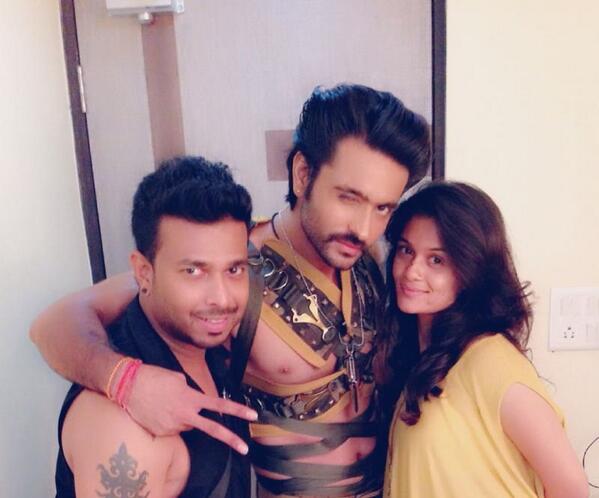 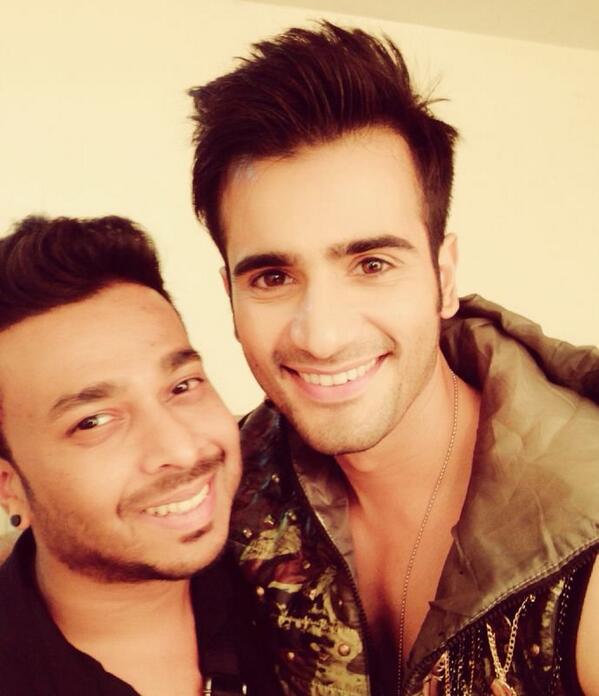 We wish all the contestants all the best for their performances!

Haridas 5 years ago Ashish Sharma since you are taking too much time to come back we are repeating all your JDJ shows. You are superb.

ttrocks 6 years ago All the very best for JDJ7 dearest Kritika Kamra.

ttrocks 6 years ago All the very best for JDJ7 dearest Kritika Kamra. You are so talented and gonna rock the stage for sure!!

sanw 6 years ago Waiting to watch the new and old stars of TV. Also other celebrities will make Jhalak interesting as ever

Shee_xaan 6 years ago Oh, I can't wait to see what you got Kritika Kamra You rock!!!!

ruchikacdc 6 years ago All the best to all the contestants. Looking forward to their performances.

mages007 6 years ago Ashish gonna rock the dance floor for sure... Love u lotzzz...