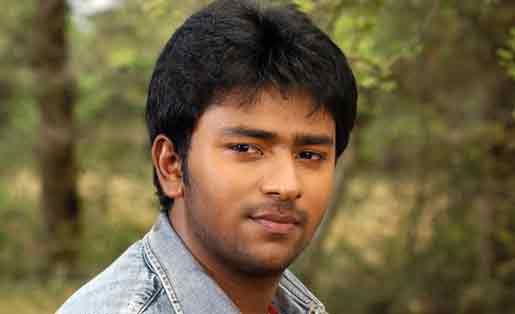 Actor Shanthnu Bhagyaraj, son of ace filmmaker K. Bhagyaraj, says he has stopped discussing scripts with his father as people in the industry are not so open to suggestion.

"I used to consult my dad initially, but unfortunately it didn't always work out," Shanthnu told IANS.

"He listens to my script as a writer and not as a father. And when he listens to them as a writer, he feels he can add value to it by suggesting some changes. But not everybody is open to make changes to their story.

"My dad suggests changes for the benefit of my film, but not all directors take it in the right spirit. Because of that there have been instances where things haven't worked out for me. So, he has asked me to make my own decision and consult him only when required," he added.

Shanthnu is currently awaiting the release of Tamil thriller "Vaaimai", which features an ensemble cast of 14 popular actors.