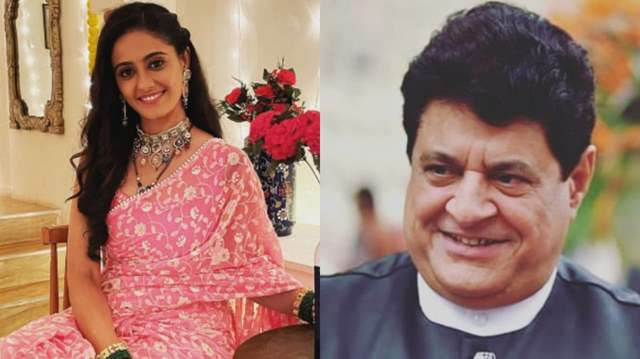 Star Plus show ‘Ghum Hai Kisikey Pyaar’ has ket the viewers hooked to the television screens. The current track of the show revolves around Sai successfully getting Virat’s transfer on hold. Virat has a doubt on Sai for doing the same. However, Sai wants to keep this detail under the wraps. Shivani confronts Sai about her efforts on putting Virat’s transfer on hold if she doesn’t have feelings for him. Virat overhears the conversation.

Well, the show is getting a lot of love from the viewers. The upcoming track of the show will have popular actor Gajendra Chauhan being roped in as the dean of medical college where Sai studies.

There have been reports and a strong buzz stating that the upcoming track of the show will have a molestation drama. According to a portal, the dean will get attracted towards Sai and would molest her post which Virat will vow to go against the system and teach the dean a lesson.

As India Forums is dedicated towards delivering authentic news, we validated the information from our sources and guess what? The reports carrying such information are untrue. Yes, you read that right!

Our highly placed source quipped, “This is downright disgusting. What a crap! It’s a crazy lie. It’s not even remotely there”.

The source further revealed that Gajendra Chauhan is roped in to play a dean in the medical college. He will convince Sai to continue her studies in the same college.

ALSO READ: From Ayesha Singh to Shivangi Khedkar; have a look at actresses acing Maharashtrian look 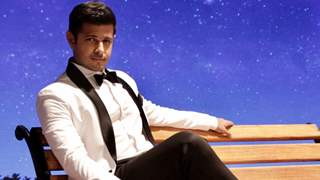 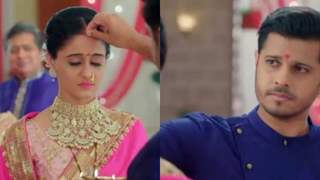 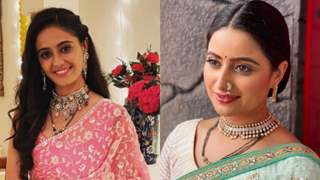 + 2
1 months ago ghum team is not that capable to handle such a sensitive issue , they don't use any proper creativity here just copy pasting KD here , otherwise they could have shown many tracks don't have any expectations from this team because favoritism is going on here

1 months ago Ghum team do NOT have the credibility to handle such sensitive issues.. They miserably failed with honour killing, kidnapping etc.. I beg to differ with the statement by a team member "It's downright disgusting ".Its just mere cover up for blind copy pasting from the original kusum dola

+ 3
1 months ago Thank god, I now just hope they don't have worse tracks up their sleeves

1 months ago I have confidence in makers that they won’t show any such crap. It is wierd to see some people believe without checking facts.

+ 4
1 months ago Ghum team is incapable to handle such tracks..The team believes in glorifying and victimizing the abuser and abusing the victim. They would have gone ahead and made the elders blame Sai for whatever happened to her calling it "her karmo ka fal".. with Mr. ACP just making faces ..This team has zero sensitivity... They dont deserve to top the charts.. But anyway WHO THE HELL ARE WE!!!