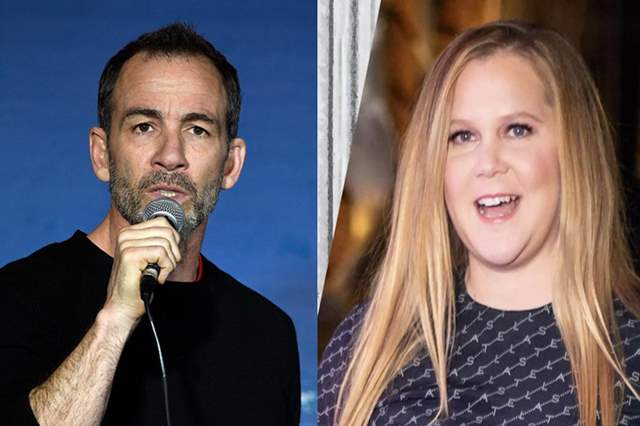 Even though the MeTo movement in itself may not be the talking point right now but time and again, a few cases continue to shock one and all. Comedian and actor Bryan Callen has entirely denied allegations of rape and sexual misconduct detailed by four women in a report Friday in The Los Angeles Times.

“Let me be very clear: I have never raped, forced myself upon any woman nor offered to trade stage time for sex. EVER,” Callen said in a statement posted on Twitter. “The horrific and false allegations originated in today’s LA TIMES will be addressed in detail in a special Saturday night edition of my podcast TFATK tomorrow.”

He continued: “I will not allow the cancel culture to subvert what I know and as importantly, what these women know, is the truth.”

The allegations against Callen date back to 1999, according to the Times report, when former MadTV cast member Katherine Fiore Tigerman, an aspiring actor at the time, alleged Callen raped her after offering to show her around Los Angeles. That same year, Rachel Green, a former American Apparel employee, accused Callen of pinning her against a dressing-room wall and kissing her. Green said she pushed Callen off of her, ran out and immediately told her co-workers what had happened.

Amy Schumer posted a statement on Instagram in response to the L.A. Times story in support of the “brave women” who came forward and shared their stories. “You are saving the women who may have come after you. And to the comics who are annoyed with me for standing with these ladies what are you so afraid of? Available on my number in my bio if anyone wants to talk about Bryan or anyone else who has sexually assaulted you. @bryancallen have a nice day,” she wrote.

Bryan Adams Has A Racist Rant Over Cancelled Gigs