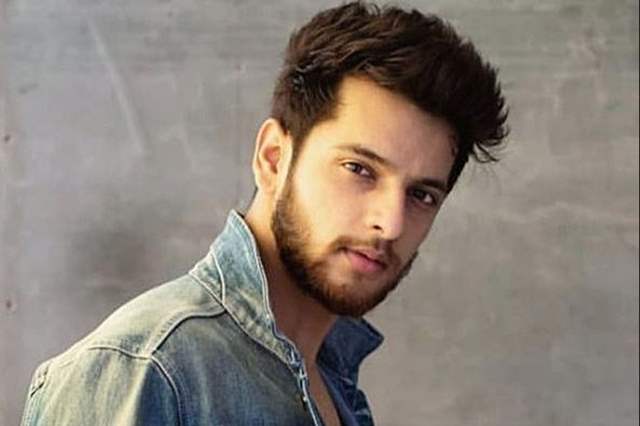 The current slate of Colors channel is an interesting one and it even has a lot of performing shows to its credit too. Even though a lot of things in the same is surrounded around its biggest show - Bigg Boss 14 but the upcoming slate of the channel also continues to be one to look forward to. Part of one of the upcoming shows is Maulkki, the promos of which have been on-air already.

And now, latest reports suggest that actor Shivam Khajuria, who is best known for his role in Gandi Baat 5 has been roped in for an important role too. The same report suggests that Khajuria will play a grey-shaded character that will be troublemaker in the life of the female lead.

The show is set to be going on-air soon. This is also interesting project where this is Upadhay and Balaji's reunion after all these years.